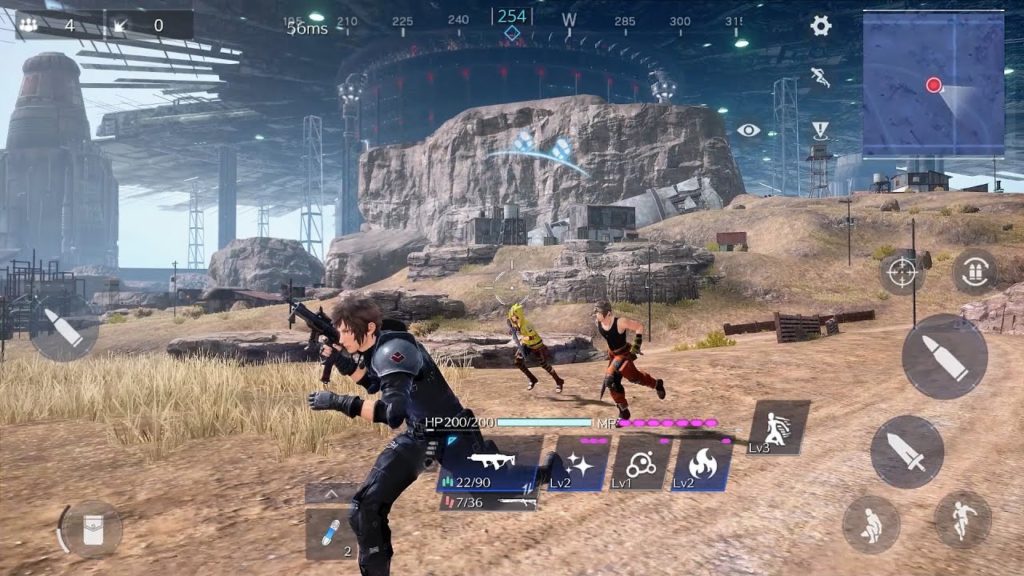 Battle royale is still the genre of the moment if you happen to like your shooters free, multiplayer, and shooty. And they work great on mobile.

Developers like Epic Games and PUBG Corporation have managed to port the frantic gameplay of multiplayer shooters like Fortnite and PUBG to touchscreens with uncanny effectiveness, meaning it’s just as much fun to kill your friends with virtual controls as it is with buttons.

There’s plenty of variety out there, from Garena Free Fire to every single game with .io at the ends of its title. And there’s plenty more to come. These are five of the biggest prospects in the battle royale genre in 2021.

Farlight 84 is the only game on this list that isn’t attached to a huge existing franchise. The fact that it’s joining such esteemed company is testament to how awesome the game looks. Set in 2084 – which, as we all know, will be a total horror show – Farlight 84 is your classic post-apocalyptic shooter filled with electric shields, advanced weaponry, jetpacks, and so on.

It’s a 40-player battle royale that looks like it can go toe to toe with behemoths like Fortnite, and we reckon it’ll be out before the end of the year.

Just to ram home the idea that the future is going to be bloody and apocalyptic, PUBG: New State is yet another post-apocalyptic shooter in which you’ll take on human opponents in the smouldering remains of civilisation. It has a grittier, more grounded look that its rivals, which developer Krafton is clearly hoping will distinguish it from the pack. There’s no way PUBG: New State will be anything other than awesome when it launches some time this year. You can pre-register for it right now.

When PUBG and then Fortnite took the world by storm, demonstrating conclusively that battle royale is the most marketable type of online shooter, EA quickly got in on the act with Apex Legends, which takes place in the same universe as Titanfall. Utilizing 3-player squads and an innovative Legends system, Apex Legends is one of the better examples of the genre, and the mobile version should be a hit. It’s being tested right now in India and the Philippines, with more countries set to follow.

This one took us by surprise. Square Enix recently announced two new mobile games based on the ever-popular PS1 RPG Final Fantasy VII, and one of those games, incredibly, is a battle royale shooter. Final Fantasy VII: The First Soldier is set in the Final Fantasy universe, bringing a fantasy twist to a genre that doesn’t tend to share much DNA with traditional RPGs. It looks pretty good, too.