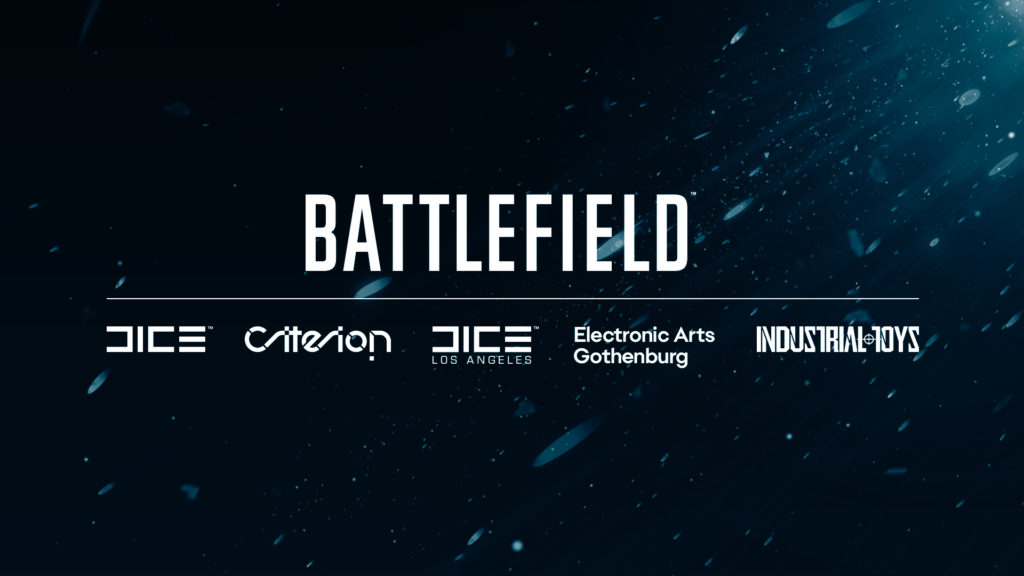 Dice has announced that EA, via its subsidiary Industrial Toys, is working on a mobile version of the popular Battlefield series called Battlefield Mobile.

According to a blog post on EA’s site, the game has been in the workshop for several years, and will be a standalone entity, built – to use a familiar phrase – from the ground up for smartphones. Apparently you can expect, “a fully-fledged, skill-based experience”.

Other mobile ports of major PC and console shooters like Call of Duty, Fortnite, and PUBG have fared well on mobile, so there’s every reason to expect that Battlefield will be a solid contribution to the genre.

Interestingly, it’ll be in competition with another EA multiplayer shooter port, Apex Legends, which is coming this year.