EA Is in the Process of Acquiring Glu Mobile for $2.1 Billion 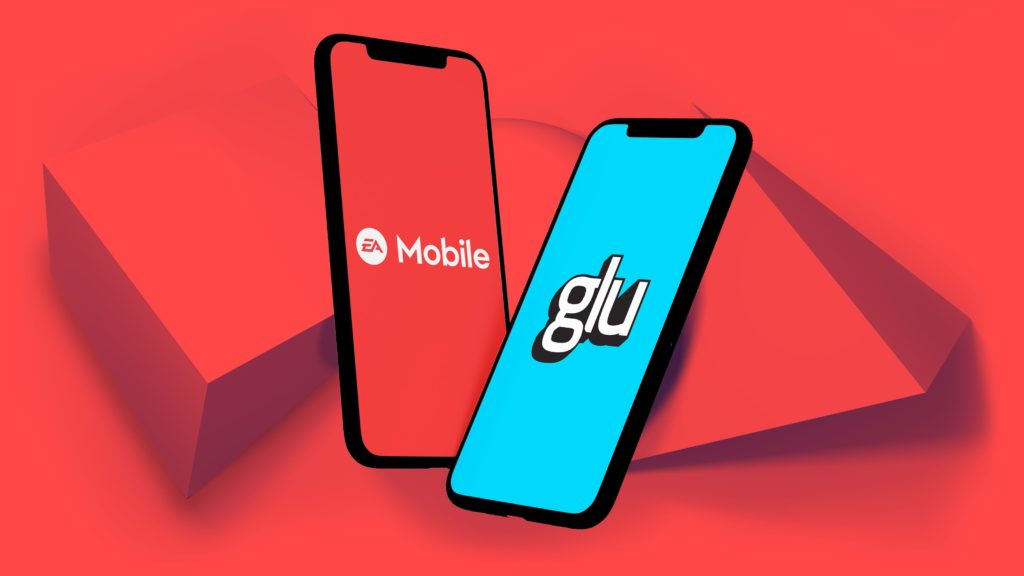 If you didn’t find that headline interesting, the rest of the story probably won’t do much for you either.

Electronic Arts – the gaming giant founded by the unimprovably named Trip Hawkins and responsible for the Battlefield series, Apex Legends, the Madden series, the Sims, and too many other legendary franchises to mention – is buying Glu Mobile.

If you’ve been in the business for as long as we have, you’ll recognise Glu Mobile as a true veteran of the mobile gaming scene. Along with studios like Gameloft, HandyGames, and Digital Chocolate (also founded by Trip Hawkins, and run by Ilkka Paananen, who went on to co-found Supercell), Glu was there right back in the J2ME days.

And unlike Digital Chocolate, it survived and thrived in the free-to-play smartphone gaming era, scoring big hits with titles like Kim Kardashian Hollywood, Disney Sorcerer’s Arena, Britney Spears: American Dream, and countless others.

The move seems to have made some people quite cross, but it probably won’t have any impact on your life unless you own shares in Glu or EA, both of which have increased in value. 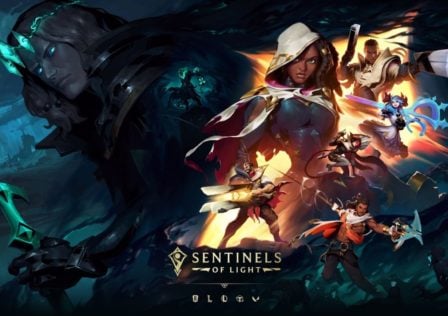 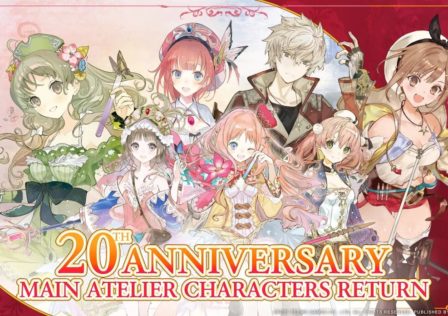 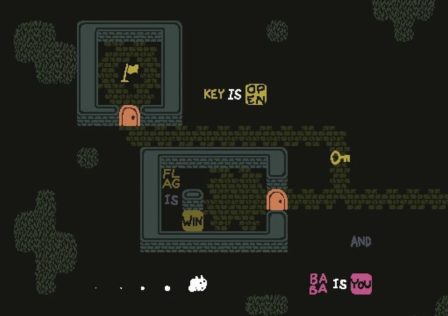