Undecember Looks Like an Off-Brand Diablo Immortal, Coming to Mobile and PC with Cross-Play Support 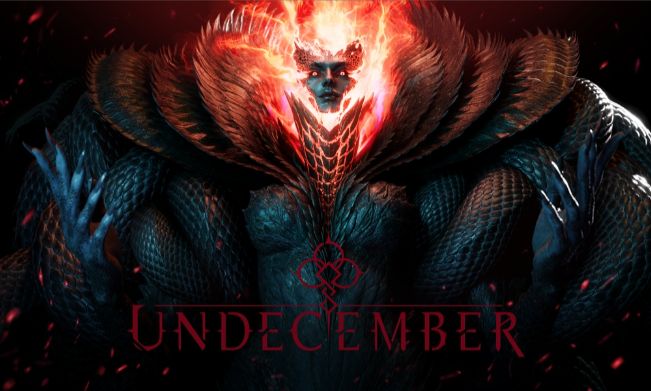 LINE Games has announced five new games due to launch in the second half of 2021 and throughout 2022.

Three of them are for PC and console, so we’ll ignore those. Another is an adventure RPG called Crystal Hearts 2: Compass of Dimension, is the sequel to 2016’s Crystal Hearts. It looks pretty good. There’s a trailer at the bottom of this story if you’re interested.

But it’s the fifth game that we’re really interested in. Undecember is a hack-and-slash RPG for mobile and PC that looks a bit (a lot) like Diablo Immortal, the highly anticipated mobile Diablo game that’s in closed beta in Australia right now. Check out the trailer.

Undecember is developed by Needs Games, and it sees you customizing your character, equipping items, navigating skill systems, and of course killing untold legions of hapless fantasy jerks.

As well as a single-player campaign there’s a “wide array” of PVE and PvP modes, and you’ll be able to take on PC players from the comfort of your toilet/bed/bus seat thanks to full cross-play support.

Undecember will be along in the second half of this year.