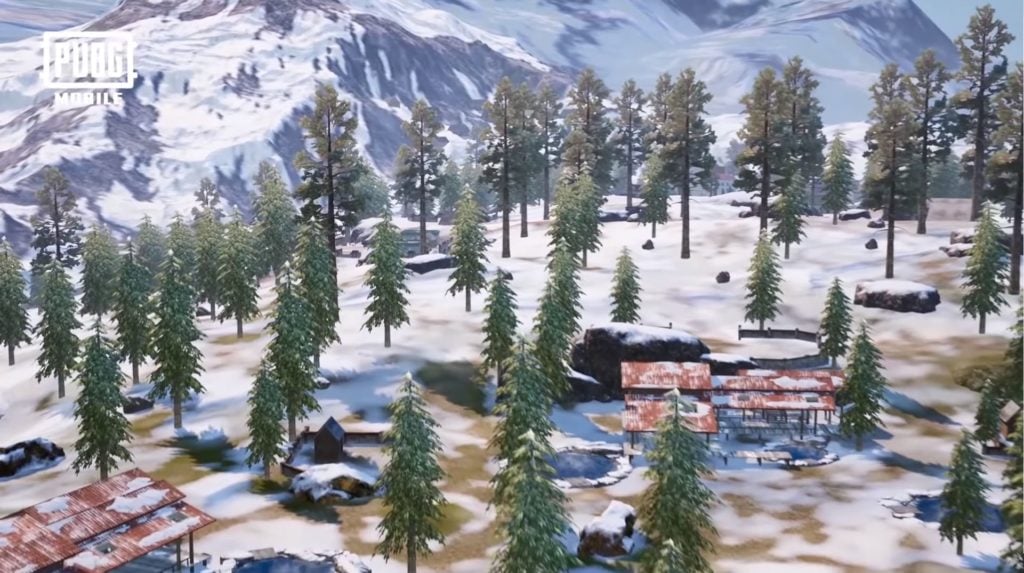 PUBG Mobile was yanked from the Google Play Store in India last year as a result of corporate and geopolitical wranglings between India and China.

Incredibly, it still hasn’t returned, despite India being PUBG Mobile’s biggest market before the ban.

Indian mobile gaming blog GamingonPhone has marshalled the evidence for a forthcoming PUBG Mobile India from Gemwire, Crafton, and PUBG Corp. And here it is.

As evidence goes, that all sounds pretty conclusive. There are no dates yet, but we’d speculate that PUBG Mobile India will be along in the relatively near future.