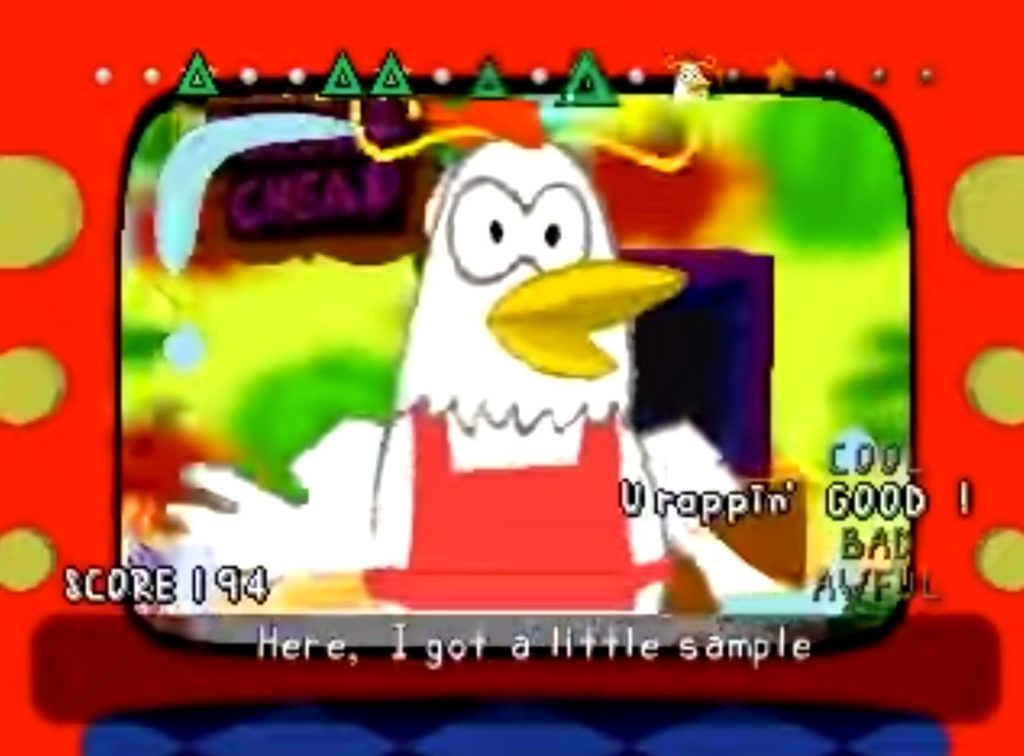 Video games have been a part of popular culture since the 70s, so we had a lot of material to choose from when compiling this list

We’ve tried to restrict ourselves to games that we genuinely believe would work just as well on a smartphone as they did on their native platforms, and those that have stood the test of time.

For example, we were considering Rainbow Islands for a long time. But a fast-paced, demanding arcade platformer played with virtual buttons? No thanks.

As fun as it was to stroll down memory lane while putting this list together, what we’re really looking forward to is your responses.

The first thing of note about Tetris Attack is that it’s nothing like Tetris. Instead, Intelligent Systems’s colorful, mesmerizingly addictive puzzler has much more in common with the match-three puzzlers that we play now, with a screen full of moveable blocks and rewards for making combos and clearing bigger areas. But the game’s ace card was its compelling split screen multiplayer, which would work brilliantly on a tablet.

We’ve been jonesing for a mobile version of Sensible Software’s awesome Cannon Fodder since the moment we first picked up a smartphone. The gameplay, which sees you guiding a squad of soldiers around with a mouse cursor, would work perfectly on a touchscreen, bringing this addictive, fun, innovative, and oddly moving action game to a whole new generation.

Populous: The Beginning was revolutionary in many ways when it came to PC in 1998. For a start, it was all done in fancy 3D, with a globe that you could swivel around. For another thing, it cast you not as an ominous invisible hovering god but as a vulnerable little shaman who could fall in battle if you got your strategy wrong. It has a descendent in the form of Godus, also by Peter Molyneux, but we’d love to play the original again.

In the late 90s, Total Annihilation totally annihilated the competition in the real-time strategy genre. This immaculate RTS won every award going thanks to its slick, streamlined, tightly designed, perfectly balanced gameplay and rich sci-fi atmosphere, helped along by a superb musical score. As games like Company of Heroes have proved, RTS is a perfect fit for mobile, and Total Annihilation would be a solid gold slam dunk.

Peter Molyneux’s back. Syndicate is one of the best loved games of the 90s thanks to its innovative gameplay, brooding dystopian atmosphere, tense missions, and to the shocked glee you experience the first time you light somebody up – an enemy, a cop, a member of your own squad, an innocent passerby – with a flamethrower. There had never been a game quite like Syndicate, and there still aren’t many.

Full name: James Pond 2: Codename: Robocod, this likeable platformer was put together pretty much single-handedly by one guy (Chris Sorrell) and has stood the test of time to the extent that it’s still available to this day. You can buy it on the eShop for an eye-watering $9.99. We’d love to see it on mobile, though. The touchscreen isn’t a natural home for platformers, but there’s something about the floaty physics of Robocod that would make it work perfectly.

Another outing for Sensible Software, one of the most creative and inventive studios of the 90s. Alas, Sensible Golf was a bit of a damp squib when it first came out, and developer Jon Hare has since expressed his disappointment with this rushed project. However, we think Hare is being hard on himself. And anyway, mobile gamers love a golf game, as evidenced by the endless new additions to the genre. Sensible Golf is better than most.

Little known but beloved by those who happened to play it on the Sega Genesis, Gain Ground is a totally unique action-strategy game that plays like a sort of arcade version of chess. You’re running around shooting enemies, but you can only fire in certain directions, forcing you to come up with a strategy if you don’t want to end up stuck. We’d hoped to see it as part of Sega’s Classics series, but sadly it hasn’t happened yet.

PaRappa the Rapper is a perfectly singular game, fusing rhythm-action with a diverse collection of original rap songs, a distinctive paper-based art-style, a fun cast of unique characters, and an adorable hat-wearing hero in the form of PaRappa himself. It’s a bizarre and special game, and we’d love to play it on mobile for nostalgia reasons alone.

Pinball is really hanging in there as a game concept, despite being basic in the extreme. Ping the ball onto the table, flip the flippers. That’s it. Pinball Illusions was a revelation when it came out in the 90s, demonstrating that there’s a surprising amount of fun to be had keeping a ball in play as long as the tables are well-designed and gorgeously presented. There are plenty of pinball games on mobile, but few approach the high standard of Pinball Illusions.

The Wonder Boy games provided an early object lesson in how to take a series forward. The first Wonder Boy was a straight-up (totally infuriating) arcade game, but Wonder Boy in Monster World is a much more involved affair, with elements of action-RPG and a Metroidvania structure in which you get to access more of the world as you obtained bigger and better weapons. Another candidate for the Classic treatment.

Pilotwings was originally conceived to show off a technological breakthrough: the revolutionary Mode 7 system that allowed the SNES to display smoothly animated 3D graphics. The same game could have been used to show off the potential of smartphone gaming, with accelerometer controls allowing players to pull off all sorts of airborne maneuvers.

With the WarioWare games, Nintendo demonstrated an astute grasp of our diminishing attention spans. These riotously fun, endlessly creative little gaming confections fit perfectly into the modern entertainment landscape, and WarioWare: Touched! – created to exploit the potential of the DS’s touchscreen – would fit perfectly onto a smartphone.

The Grand Theft Auto series is known for its enormous technical ambition and its adult themes. The first GTA game was certainly aimed at grown-ups, but its simple, cartoonish, Pac-Man-inspired top-down visuals were hardly demanding, even at the time. It’s odd that the GTA game that would arguably work best on a touchscreen isn’t available on the Play Store when many of the others are.

Frank Herbert’s acclaimed sci-fi novel makes for dangerous source material. The first movie was a dud, but the TV series of the early 2000s fared much better. The video game based on that series absolutely tanked, taking developer Cryo Interactive down with it. But Cryo’s first Dune game, released in 1992, was a triumph, successfully distilling a complex world into an accessible and compelling piece of interactive entertainment.

Released at the height of the first wave of Pokemon fever, following the enormously successful Pokemon Red and Blue, Pokemon Gold and Silver is widely considered to be one of the best Pokemon games ever made. It got a 3DS re-release in 2017, but what we really want is to play it on our phones. Pokemon GO is all very well, but it’s just not the same as a dose of the real thing.

Indiana Jones and the Fate of Atlantis (1992)

It’s not easy picking a point-and-click adventure game from the golden age of the early 90s. Beneath a Steel Sky was a serious contender. The Monkey Island games were high on the list, too, but we’ve plumped for Indiana Jones and the Fate of Atlantis despite our deep love for Guybrush and friends. This masterful adventure is the result of a visit by its developers to George Lucas’s Skywalker Ranch in search of inspiration. Not many games can boast that sort of vintage. 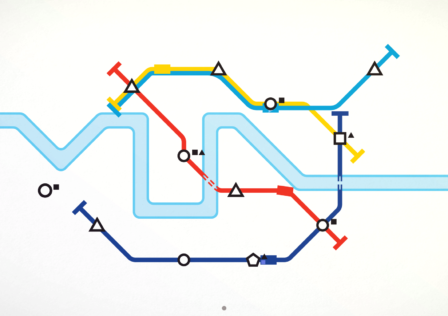