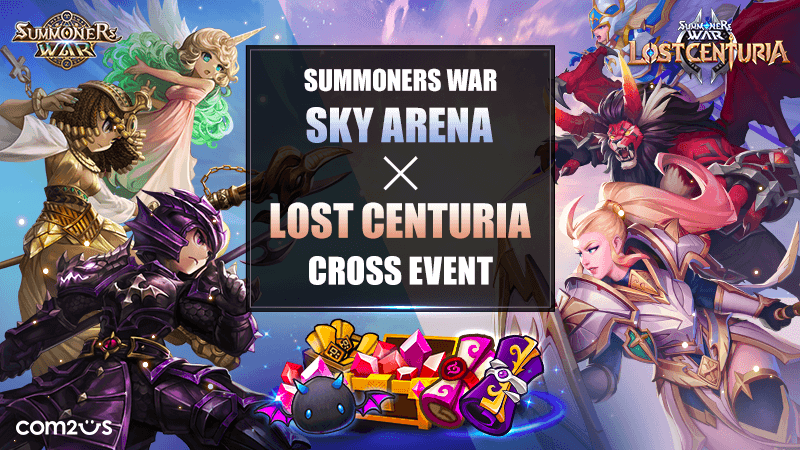 This new mode allows you to take on monsters who have been cranked up to level 10, and without any rune effects.

You can also summon a new monster, called Hwadam, a light monster that deals damage to your opponent’s back line and weakens their attack power. Hwadam can also stun targets affected by deceleration.

There’s more. The latest update also adds a new spell called Spread Damage, which deals damage to the enemy right in front of you, as well as all of the enemies in the front line.

To check out the new content, download Summoners War: Lost Centuria for free right now on the Google Play Store.