MU Origin 2 Hits the 5.2 Milestone with a Huge Content Update 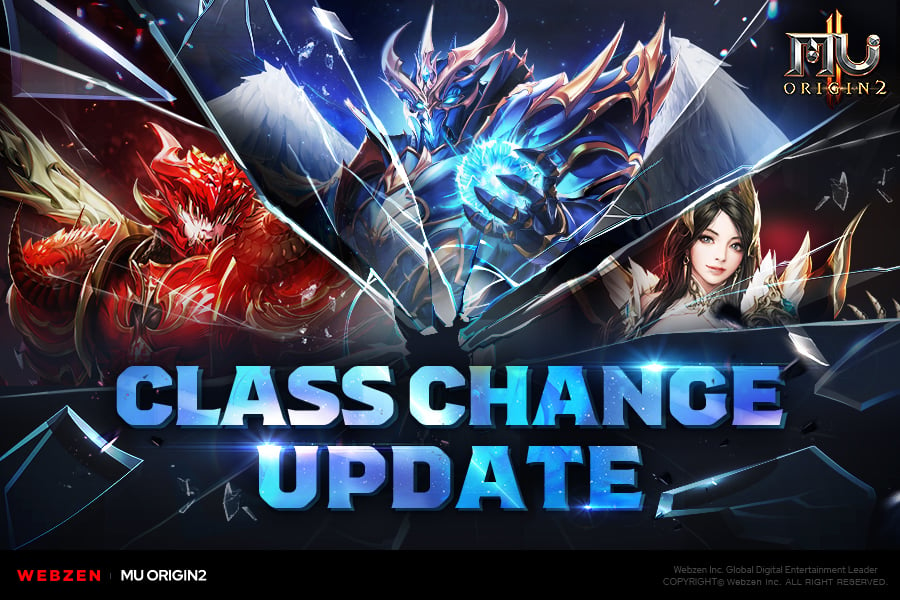 Less than two years after it first launched, MU Origin 2 has reached the impressive milestone of version 5.2.

It’s a big occasion, and so naturally it’s also a big update, adding a ton of new content and finessing the content that’s already there to a high sheen.

For those who don’t know, MU Origin 2 is a huge, gorgeous, action-packed MMORPG with roots that go right back to 2001, when the original MU Online came out for PC in South Korea. Since then the MU Origin series on mobile has reignited the franchise, with a second spin-off – MU Archangel – set to launch later this year.

But let’s stick to MU Origin 2 version 5.2 – there’s a lot to get through after all.

For a start, there’s the new Class Change system. No prizes for guessing what this one does. It’s now possible to change the class of your hero, giving MU Origin 2 a welcome injection of social mobility. All you need to do to avail yourself of this feature is reach Master Level 1 (Level 400). Changing class requires a Chest of Gospels or Diamonds.

There’s also a new Ancient Tower feature – an area you can visit once a day between 10:00 and 23:00. To be eligible, you need to have reached Level 350, and you can only enter in a party of two or more.

Your reward for playing in the Ancient Tower is enhancement items for your Ancient Relic. This new system gives your character buffs, and after you gain access to Ancient Relic at Level 350 you can work towards unlocking Ancient Seal at Master Level II.

Void Record, meanwhile, becomes available at Level 210, and it lets you set an effect depending on the level. Void Record comes in Rare, Unique, and Epic grades, with different materials required to upgrade each type.

The 5.2 update increases your Max Character Level, too. It’s now all the way up at Master IX (Level 1299). Plus, there’s a new quest, a new achievement, and a new map, available at Master IX.

MU Origin 2 is also celebrating its second anniversary by offering 3-week login bonuses, special boss monster rewards, free permanent costumes, special promotions, and other rewards. It starts on May the 24th and runs until May the 30th.

You can check all this good stuff out and more by downloading MU Origin 2 for free on the App Store and the Google Play Store. 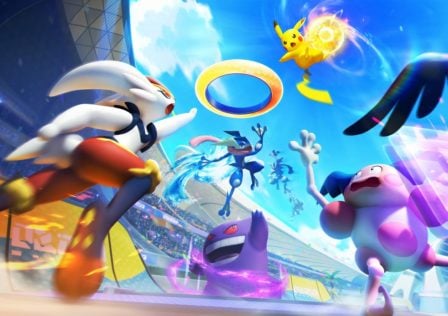 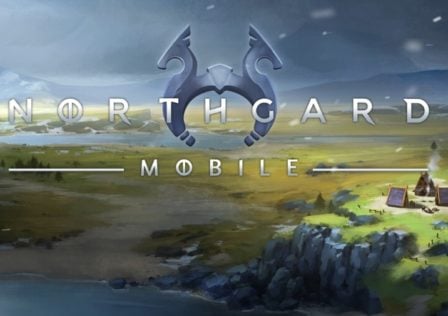 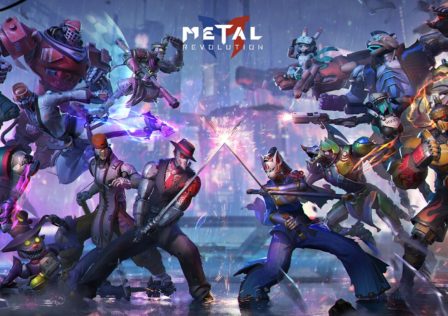