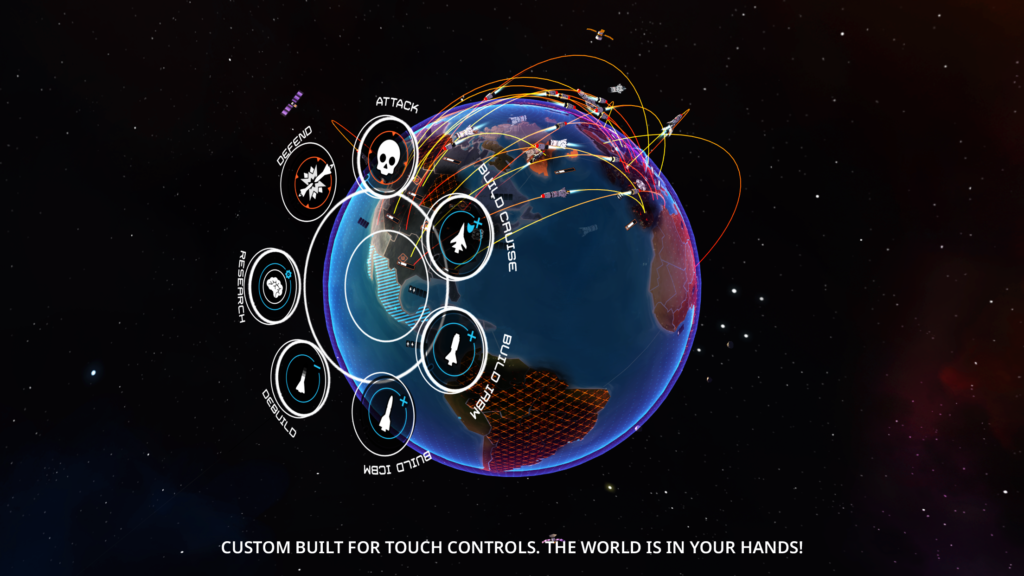 First Strike, the highly acclaimed Risk-esque strategy game that deals with the weighty subject of nuclear annihation, has just gone free-to-play on Android, as well as getting a new feature called Daily Conflicts.

Not to be confused with First Strike: Classic, the recently released “refreshed and optimised” remake, First Strike is set to receive regular game-changing updates, the first of which alters the rules of engagement every day by introducing extra contamination, slower rockets, and so on.

The Daily Conflict update adds seven new challenges to the game. They’re called Dirty War, Massive Explosion, Iron Curtain Warfare, Capital Busters, Covert Ops Infiltration, Rocket Storm, and Science Fiction. We’re not going to explain what all of them entail, but you can probably guess from the names.

In case you need a history lesson, First Strike sees you picking a side and getting to work on a nuclear strategy. You’ll build bombs, expand to other countries, tinker with your arsenal, research new weapons, conduct reconnaissance, and generally behave like an apex warmonger of the highest order.

You can download First Strike for free right now on the Google Play Store.