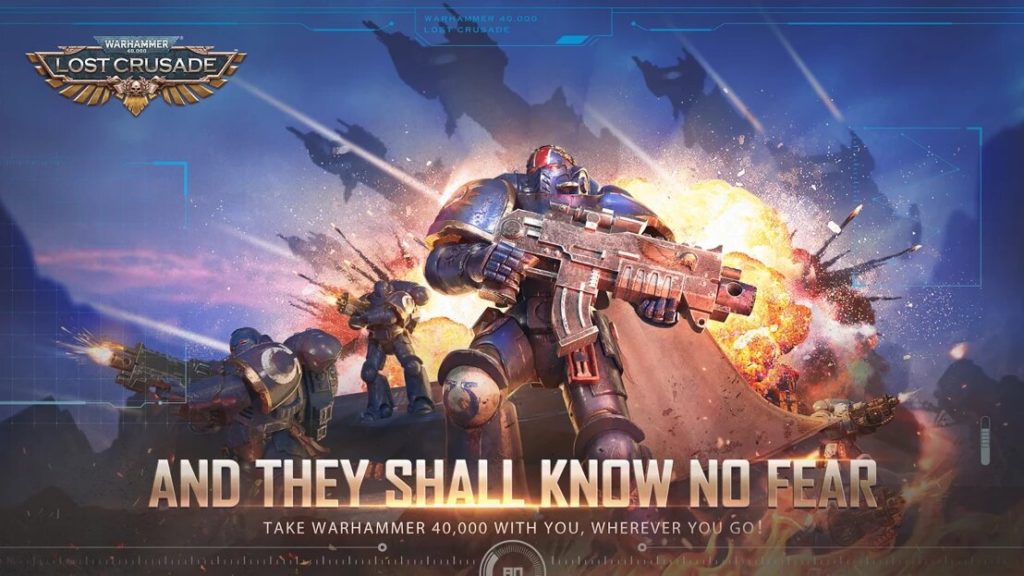 June has kicked off with some pretty awesome Android games. We’ve got stompy space marines, massive, universe-spanning wars and adorable kitties firing magic around for you. Plus some slime and a bonkers platformer.

That’s pretty much everything you want from mobile gaming right there, yeah? Whether you’re looking for a premium game, a free to play gewgaw or something to lose your entire life to, we reckon we’ve got you covered this week.

Space is enormous. Infinite Lagrange lets you fill it up with awesome customizable spaceships. Use those spaceships to forge alliances, conquer areas and engage in enormous space wars. The game looks lovely too. What’s not to like?

Psychofunk is a platformer with a hefty twist. You’re not controlling a character, you’re controlling the platforms. You push them in like chunky buttons on a tape player. The developer also made One More Button, so you know this is going to be fun and bonkers.

In the grim darkness of the far future, there are only midcore strategy games. Which is what this is. Build up a space armada, send genetically altered human killing machines on deadly missions, fight off the forces of Chaos. All in a day’s work.