Once Upon a Pyre Expansion Out Now for Gwent on Android 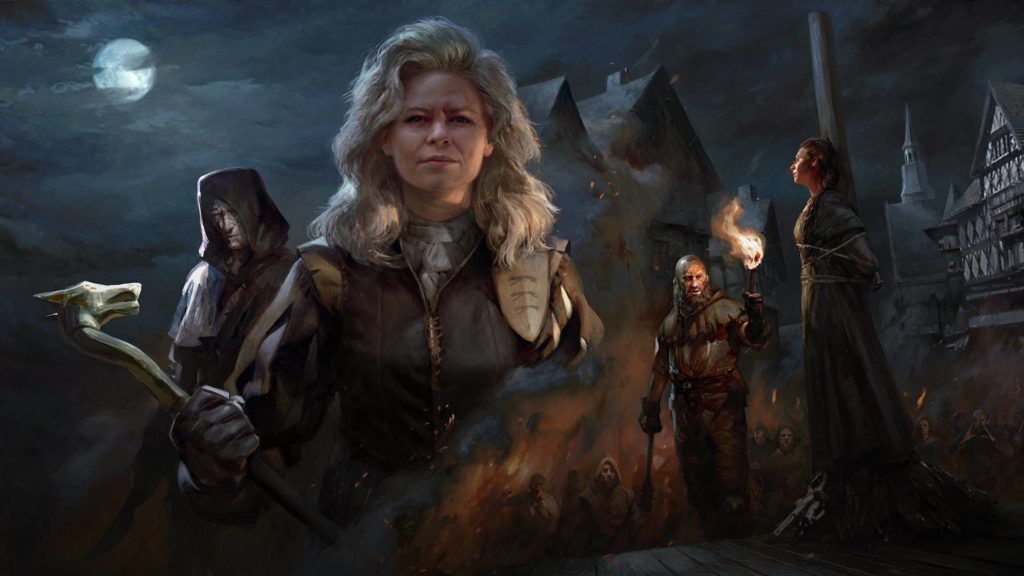 The Once Upon a Pyre expansion has gone live on the Google Play Store, bringing with it a whole bunch of new cards for Gwent: The Witcher Card Game. There are also some other tweaks included in the update, which is nice.

Once Upon a Pyre is actually the first part of the three part Price of Power expansion, with parts two and three set to land in the not-too-distant future. Once Upon a Pyre adds 26 new cards to Gwent. There are four cards of different rarity per faction, and two new neutral cards as well.

We mentioned some tweaks as well, right? Well, there’s loads of them. Like a whole blog-post worth. They range from balancing issues to fundamental changes underneath the hood of the game. If you’d like to read about them, you can do so on the official Gwent website by clicking here.

You can buy the Price of Power expansion pass as an IAP from the game, or get a special deal over on the official site that bundles some other goodies in with the three parts of the expansion.

Part two of the Price of Power is set to land in August, with part three following closely behind in October. We’ll let you know when we hear more about those two.

If you’d like to give Gwent: The Witcher Card Game a go, you can click here to pick it up from the Google Play Store. It’s free to play, and it’s well worth checking out.