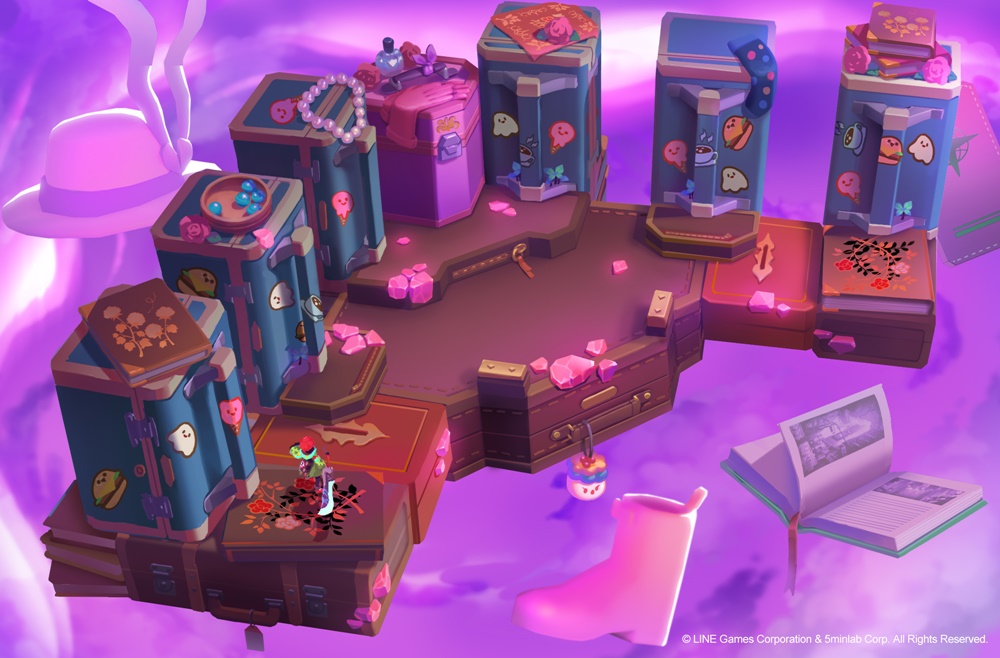 Smash Legends, the PvP brawler based on fairy tale characters, has received a new update that adds even more madness to the experience. It’s got characters, it’s got modes, it’s got new challenges. What more do you want?

The new character is called Flare. They’re a marksman, which means you can take down your foes from long range. You can unlock Flare in the newly started Season 3 pass, ‘Troublemakers, move out’.

Elsewhere there are two new modes. Custom lets you tweak with a variety of settings, changing the number of players and the game mode to create a game that suits your taste. Players can spectate in Custom games as well.

Then there’s Team Deathmatch: Giant. This is a twist on the regular Team Deathmatch mode, that sees characters getting bigger and stronger as they take damage. Bet that makes for some pretty interesting scraps.

Lastly there’s a new Legend Mission Event that starts today and runs until July 6th. Clear the daily missions for each character and you’ll unlock some in-game goodies, from key doublers to event-exclusive profile image frames.

If any of that has made you want to take a dive into the world of Smash Legends, you can grab the game from the Play Store for free by clicking right here.