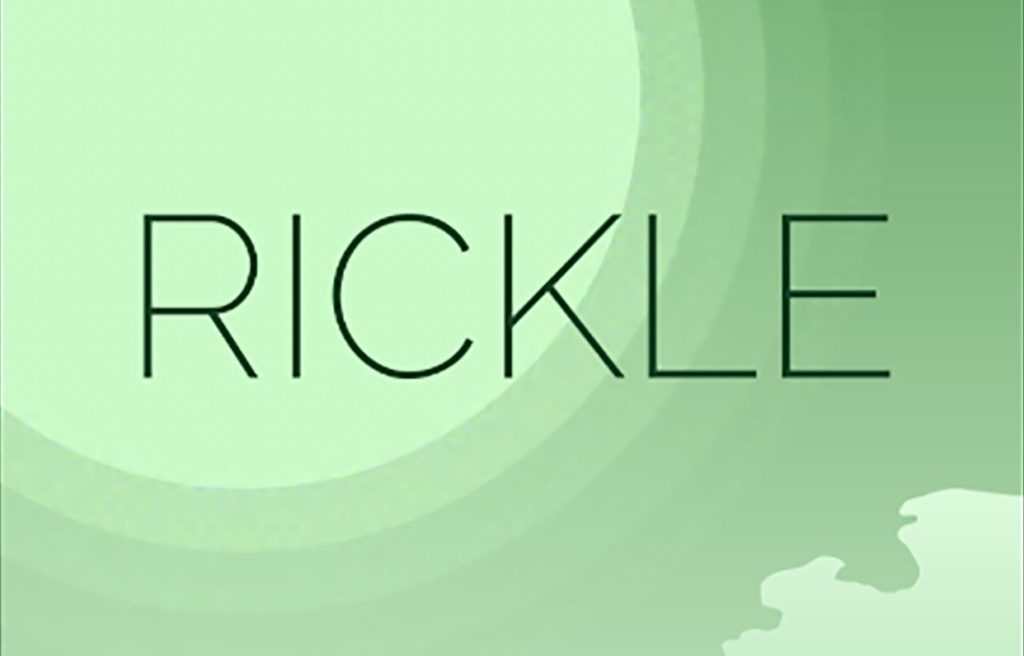 Sometimes, the simplest activities are the most addictive, and activities don’t get much simpler than Rickle.

It’s a tower-building game, like the Tower Bloxx series and, more recently, Rising Sushi. But it’s even simpler than those games, because it doesn’t have any physics. You just tap, tap, tap, to stack, stack, stack.

Before we get into the nitty gritty of Rickle’s gameplay, it’s worth mentioning the charitable side of its personality. Rickle is totally free and ad-funded, and a portion of the revenue from those ads goes to support three environmental charities.

They are the Natural Resources Defense Council, the Union of Concerned Scientists, and the Environmental Working Group, and they all advocate for a healthier, safer, more sustainable world.

It’s not often that you get to feel good about yourself by playing a game that you didn’t even have to pay for, so Rickle deserves credit for that.

It also deserves credit for its presentation, which is slick and understated, with the same sort of muted palette and elegant visuals as Alto’s Odyssey and Monument Valley. It’s totally text-free, too, which is mildly confusing at first, but definitely very stylish.

Gameplay-wise, Rickle sees you trying to build a tower out of flat, slab-like chunks of stone. In some worlds these slabs are jagged, while in others they’re round, like perfect skipping stones, but they all behave in the same way.

Your tower sits in the middle of the screen, and new slabs keep flying in from the left and right. To place a slab on the top of the tower, you just need to tap the screen, and the goal is to place each slab slap bang on top of the previous one, with no overhang.

Nobody’s perfect, however, and overhanging bits of rock are inevitable. Whenever you place a slab slightly askew the overhanging section gets lopped off, leaving you with a smaller landing area for your next slab (which shrinks to match the circumference of your tower).

This means each attempt gets progressively harder, and – spoiler alert – is doomed to end in failure. You can stave off that moment, and aim to topple your own high score, by using three different consumable power-ups.

One of these snaps the current slab to the top of the tower, one resets the size of the slabs, essentially letting you start again, and one slows the slabs down for a few seconds, making it easier to place them.

You can use as many of these power-ups as you like during a run, and you can buy more between attempts using the gems that you earn through gameplay or by watching ads. There are no IAPs.

Rickle doesn’t go for thrills. It’s a tranquil, casual experience, and it might just be a bit too tranquil for its own good. We found ourselves willing our towers to get smaller and more crooked – willing ourselves to fail, essentially – because that bit of the game is more fun.

This is where the challenge lies in Rickle.

Well, it lies somewhere else too. Rickle started to click for us after we’d unlocked the first few worlds and our rate of progress ground to a halt, because the number of points you need to unlock new worlds keeps getting exponentially higher.

At this point, it becomes clear that Rickle isn’t lots of little games but one big one. Each attempt is just you chipping away, saving up points to unlock the next world. Tellingly, developer Polyworks Games has leaned into this by promising further updates along the line providing prizes and new locations. You can find Rickle on Google Play (and the App Store) now.

Whether or not Rickle stays fun long-term remains to be seen, but it offers up enough more than enough laid back entertainment to be well worth a download. 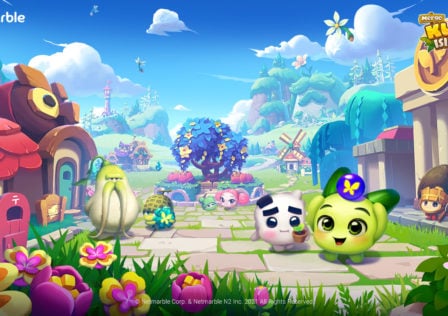