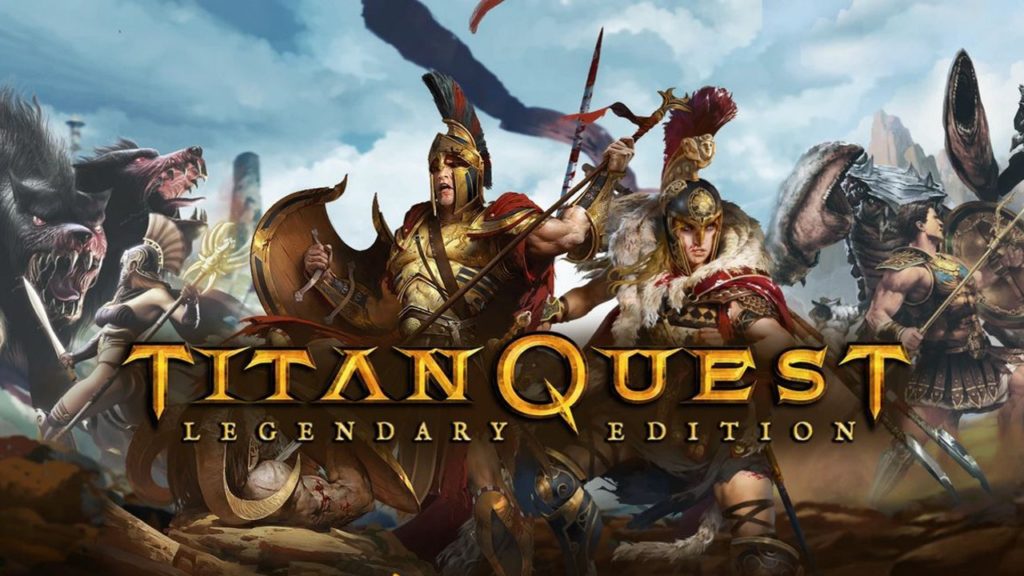 Look, we’re all waiting for Diablo Immortal with our fingers crossed. It could be great, right? Like, it could be one of the best mobile games we’ve ever played. But also it might be meh. So, in the meantime, it’d be nice to play some other mobile games like Diablo, right?

It would, which is why we’ve written this guide to the ten best Android games that are like Diablo. There’s loot, there’s violence, there are dungeons and monsters and all sorts of weapons. Basically, all of these games are going to itch your Diablo urges in some really pleasant ways.

So, er, yeah, let’s just get on with the list, shall we? It’s what we’re all here for, after all.

This one follows the Diablo template pretty closely. There’s loads of hacking and slashing to sink your teeth into, plenty of new gear to equip and a decent story that pushes everything along.

A cuter take on the hacky-slashy genre, but that doesn’t mean there’s not meat on its bones. There’s PvP, offline modes, and you can customize your character too. It might have been out for a while, but it’s been polished and preened by updates over the years.

This one takes an idle path along the Diablo street. There’s still a load to enjoy, but instead of losing hours of your day, you can slip in for a few minutes every now and then. Which is pretty cool.

More dungeons, more violence, more shiny graphics. There are more than 60 dungeons to work your way through, and everything is grimy and gloomy in all the ways that dark fantasy fans are going to love.

Okay, it might not be quite the same as Diablo, but Pascal’s Wager is pretty darn awesome all the same. There are swords and monsters and loot, but this is more of an action adventure than a dungeon crawler. If you like Diablo we reckon you’ll love it.

A hack and slasher set during various mythological periods. It’s probably the closest you’re going to get to playing Diablo on mobile for a while. This Legendary Edition is packed full of extra content as well.

Gameloft’s long-running Dungeon Hunter series has been running for a good long while, and it’s still an awful lot of fun. It’s full of short, sharp levels, and it still looks pretty darn impressive.

The control system is super interesting, there’s loads to do and there’s more than enough action to keep your blood pumping for ages. Eternium is well worth checking out. Oh yes it is.

The best thing about Quadropus Rampage is it’s bonkers. It’s fast, furious and packed full of things to kill. Butterscotch Shenanigans have made some awesome games, but this early release is worth rediscovering.

You’re in control of your powerful attacks here, sprinting through dungeons, mashing out huge attacks and gaining new loot as you do. It’s like Diablo for people who refuse to pay attention to things. Which is pretty awesome.