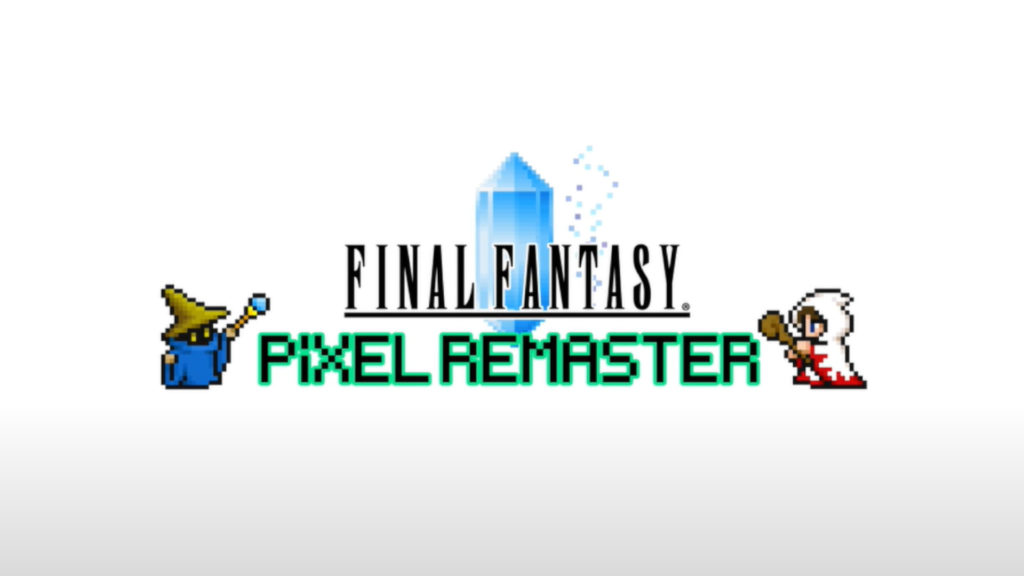 Along with the announcement came a trailer. And because we’re a site that likes to embed trailers, we’ve embedded the trailer just below this paragraph. Get your eyes ready, because it’s coming.

Apparently each game in the series will release individually, but be part of the same collection. So you’ll probably have to download the Pixel Remaster app, and then buy 1-6 with IAPs? That sounds about right. We’re not sure though, so don’t go mad at us if that isn’t the case, we’re emotionally fragile.

While most of the games have already been released on mobile, it looks like these are going to be more authentic ports based on the original games instead of the various other remasters that have been launched over the years.

We don’t have a release date for Final Fantasy Pixel Remaster, but according to this tweet, the games are coming soon to mobile and Steam. We’ll let you know as soon as that vague soon becomes something more concrete.