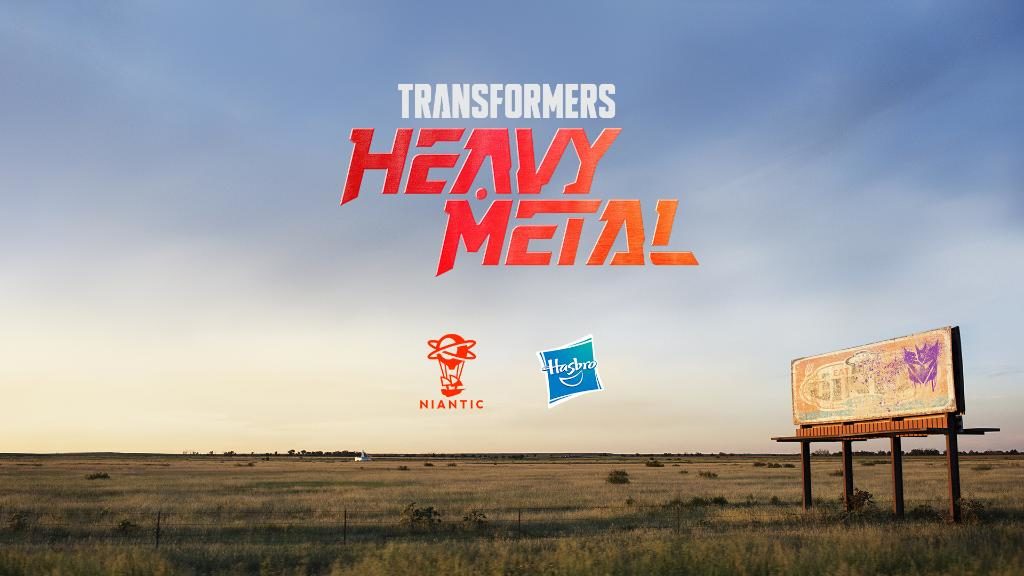 Niantic has revealed its next foray into AR-based mobile gaming, and it’s a match-made in giant shape-shifting robot heaven. You’ll explore the real world, find resources and get in fights with dastardly Decepticons as you try and protect the planet. Yeah, we’re in.

The scraps are going to be turn-based, and you’re going to be able to take them on solo or with friends. You’ll be playing as part of the Guardian Network, a bunch of humans who’ve joined forces with the Autobots to counter the Decepticon threat. Pretty sure we’ve had dreams like that.

“Transformers is the perfect franchise for AR. Battling and interacting with giant robots in the real world is an amazing experience,” said John Hanke, CEO of Niantic. “We want to live up to the high expectations of Transformers fans around the world and bring them a game unlike anything they’ve played before.”

The game is set to launch later this year, although we don’t have any sort of confirmed release date right now. However, if you click here you can visit the official Transformers: Heavy Metal website. There you’ll be able to sign up for regular updates with your email.

Transformers: Heavy Metal is being developed by Seattle-based Very Very Spaceship, and makes use of Niantic’s Lightship, which is a planet-scale AR Platform.

Sometimes, AR sounds like it’s part of an evil plan to take over the world, possibly by the Decepticons themselves. Is this game a double bluff? Should we stop drinking so much coffee? We’ll find out in the coming weeks and months.