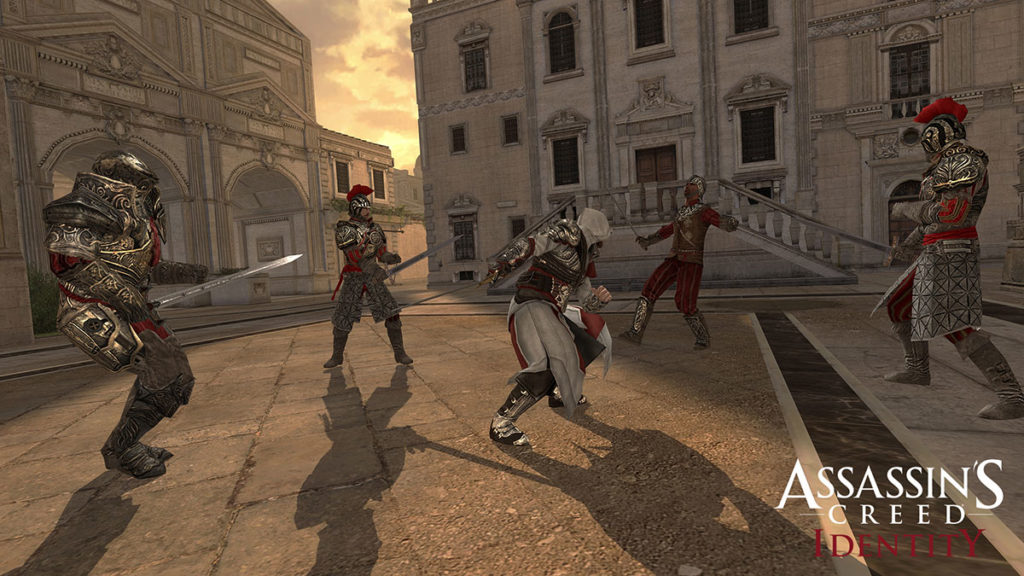 Y’know what, we really like Assassin’s Creed Identity. Sure it’s a bit clonky and clunky, but it manages to capture the stylish murdering of the Assassin’s Creed series at its best. And it fits in the palm of your hand.

Right now you can pick up the game for the ridiculously low price of just 99c. That is, to our mind, an absolute steal. You’re getting what’s basically a AAA game for the price of half a coffee. What’s not to love?

Of course, there are a few niggles with the game – needing an internet connection to play it being right up there. At full price, yeah, that’s annoying, but for less than a dollar? Well, it’s less of a consideration.

There’s just so much to like about Assassin’s Creed Identity, and the good definitely outweighs the bad. We’re pretty sure most of you have played it by now – it has been out for ages – but if not, now’s the perfect time to give it a go.

And you can do that by clicking here and downloading the game from the Google Play Store. If you can think of a better way to spend 99c, then you’ve probably spent more time pondering that question than we have.