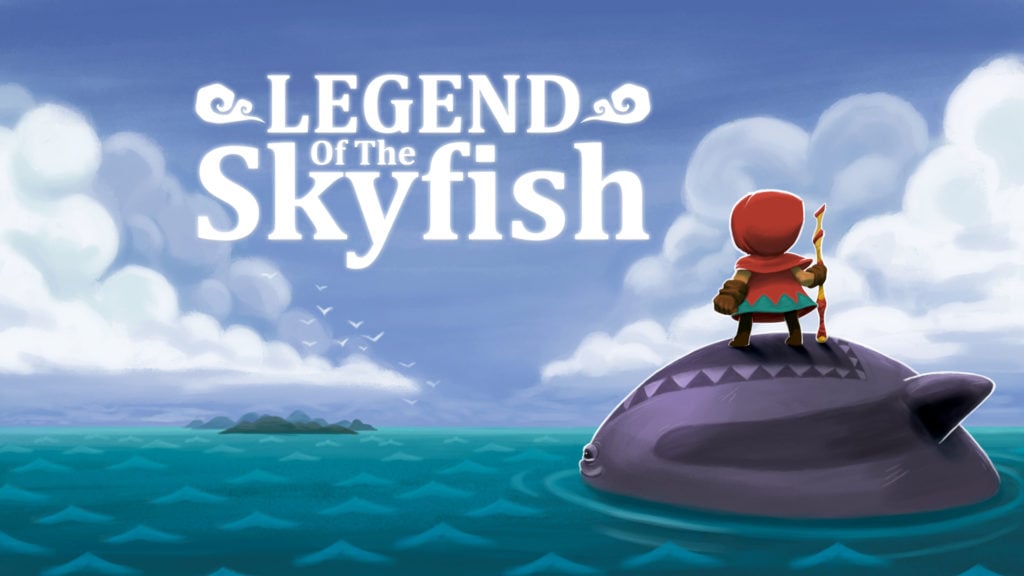 When Nintendo decided it was going to start making mobile games, we all got pretty excited that a Legend of Zelda game couldn’t be that far off landing on the Play Store. Sadly, that hasn’t happened.

But that doesn’t mean that there aren’t Android games that can make you feel like you’re playing Zelda.

In fact, there are at least ten of them. Which is why we’ve written this list of the best of them. While these games might not quite capture the brilliance of a true Zelda game, they’re all pretty darn good in their own way.

So sit back, grab a sword, and let’s look at the ten best Android games like Zelda in 2021. Oh, and click on the names of the games if you want to grab them from the Play Store.

A gorgeous action adventure game with a big twist – your main tool here is a fishing rod. It’s got everything you want, though – puzzle-filled dungeons, boss fights, upgrades and loads more. Well worth checking out if you want to scratch your Zelda itch.

A game that wears its Zelda-influence on its loose-fitting green sleeve. It’s got a wicked sense of humor, some tough puzzles, and a story that’s going to keep you on the edge of your seat all the way through to the end.

A classic RPG that shared shelf-space with the Zelda games in the way back when. Top down, filled with combat and monsters, and long enough that you’ll probably forget what happened at the start by the time you get to the end.

This one takes the modern Zelda games as its main inspiration. It’s clearly a labour of love, and it’s hard not to fall for it. Explore, fight, solve puzzles and delve into some deep dungeons. Oceanhorn is every bit as brilliant as the games it apes.

It might not have everything that a Zelda game does, but Genshin Impact has gorgeous cel-shaded graphics, a massive world to explore and more than a few massive boss fights. The extra gacha twist just makes things more addictive.

An interesting wander through the history of the RPG. There are shades of a variety of different eras of Zelda here, as well as plenty of other classic RPGs. It can sometimes feel a bit disjointed, but it’s worth checking out all the same.

A classic mobile top-down hack and slasher that owes a lot of its entertainment value to the Zelda games. It might not be as whimsical, and it might not be as polished, but it’s still a great way to waste a bit of time.

A distilled action RPG that sees you focusing on mashing up the bad guys. It won’t suck you in like a real Zelda game, but it’ll fill up a few spare minutes here and there, and it’ll leave you with a smile on your face.

This one throws some Minecraft influences into the mix and the end result is pretty darn special. Build, craft, adventure and more. You can do it on your own, you can do it with friends, and you’re pretty much always going to be having a great time.

A gloomier, more existential take on the Zelda template. This one takes place in the protagonist’s head and asks a bunch of questions about life, the universe and everything. It still manages to be a pretty slick 16-bit dungeon crawler as well.