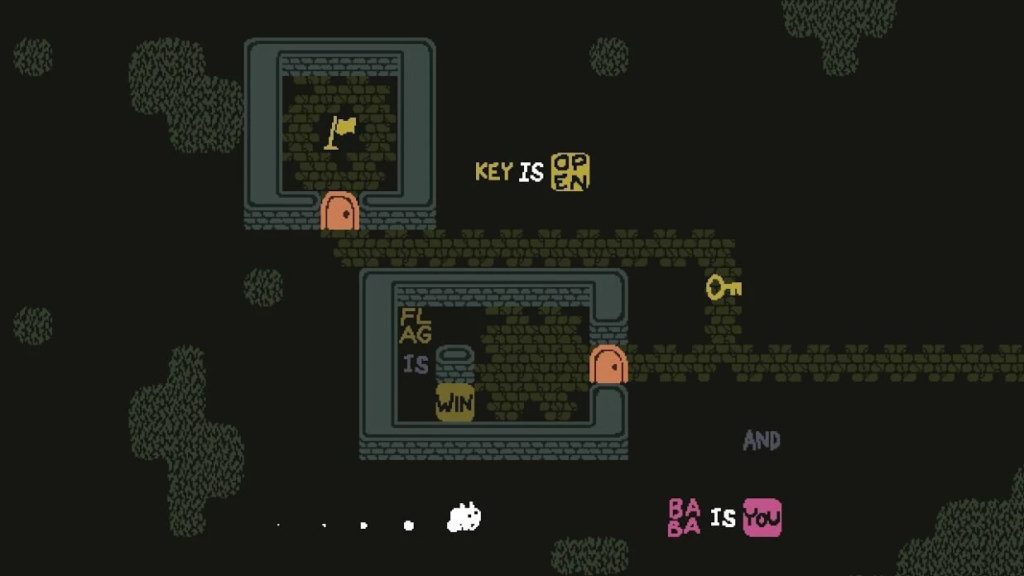 Baba Is You is a weird, engaging, head-scratching puzzler that takes the puzzling rulebook, rips it up, sticks it back together again and then rips it up a second time. And you can grab it right now from the Google Play Store.

The game sees you shuffling words around to change the workings of a level. You need to experiment, explore and figure out rules. Then, when you understand those rules, you have to rewrite them.

It’s a pretty special experience, and it’s going to tickle your grey matter in ways it almost certainly hasn’t been tickled in before. Check out the trailer we’ve embedded below to get a better understanding of what we’re talking about.

The game has been out on PC and Switch for a while now, and it’s received almost universal acclaim. It’s the sort of puzzler that you’re going to tell people about, until they’re sick of hearing you banging on about it and download it themselves. Then the cycle will repeat itself.

Baba Is You is a premium game on the Play Store, and it’ll set you back $6.99. That’ll get you the more than 200 levels that were released when the game first launched. You won’t find a single IAP either.

Click here and you can grab Baba Is You from the Play Store right this second. Play it for a while, then go and tell someone else they should do the same.