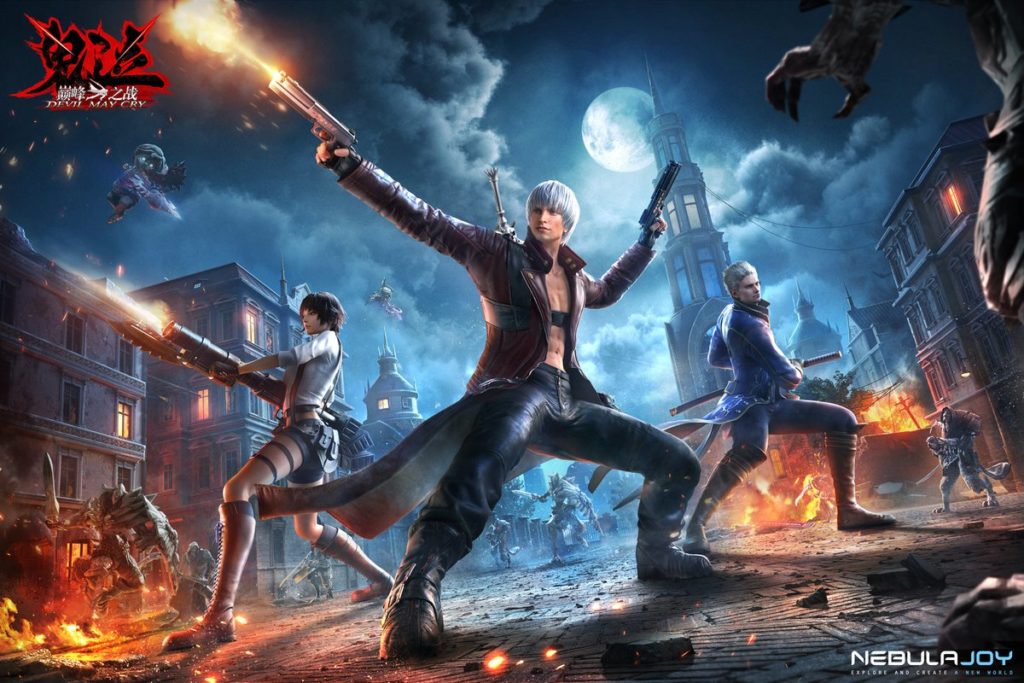 A tweet from developer Nebula Joy has confirmed what we’ve all been hoping for over the past few months – namely, that Devil May Cry: Peak of Combat is definitely coming out globally.

The message, which you can read by clicking here, states that the team at Nebula Joy is working on an English translation of the game, among other languages. Which is exactly the sort of thing we like to hear on a Thursday afternoon.

The game was release a few weeks ago in China, and while we were pretty sure that it was going to end up launching worldwide, what with the popularity of Devil May Cry, it’s still nice to have those expectations confirmed. Hey, how about we watch a trailer together?

Devil May Cry: Peak of Combat stars Dante, Vergil and Lady and looks set to try and capture the combo-heavy stylish slaughter that made the series so massive in the first place.

We don’t have a confirmed release date for the game yet, so you’ll have to keep checking back – as soon as we find out we promise we’ll let you know, honest.