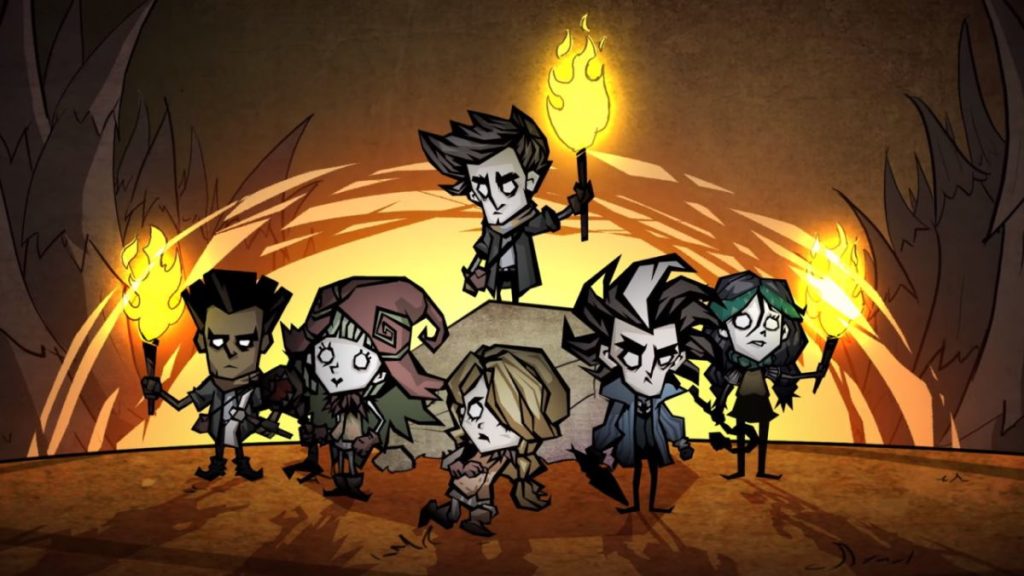 It feels like ages ago we were first writing about Don’t Starve: Newhome. That’s probably because it was – basically a year. But now we’ve got some more not starving goodness to share with you in the shape of a bran new trailer.

What’s is Don’t Starve: Newhome? It’s a mobile-exclusive entry in the Don’t Starve series. This time around there’s a focus on co-operative multiplayer, as well as exploration and not, y’know, starving.

There’s still going to be plenty of building, crafting, discover and mystery as well, as you’d expect from a Don’t Starve game. There’ll be a story mode to sink your teeth into as well. Now here’s that trailer we mentioned.

The game has been developed with mobile in mind, so expect faster play sessions and slick touchscreen controls. You’ll also be able to play around with personalized progression systems to put your own stamp on your character.

And it’s all still wrapped up in that deliciously gothic art style that makes the Don’t Starve series stand out amidst the slightly brown world of survival games.

We don’t have an official release date for Don’t Starve: Newhome yet, but we’ll let you know as soon as we do. Click here to visit the game’s official website, if that’s the sort of thing you like to do in your free time.