Trials of Mana Coming to Android on July 15th 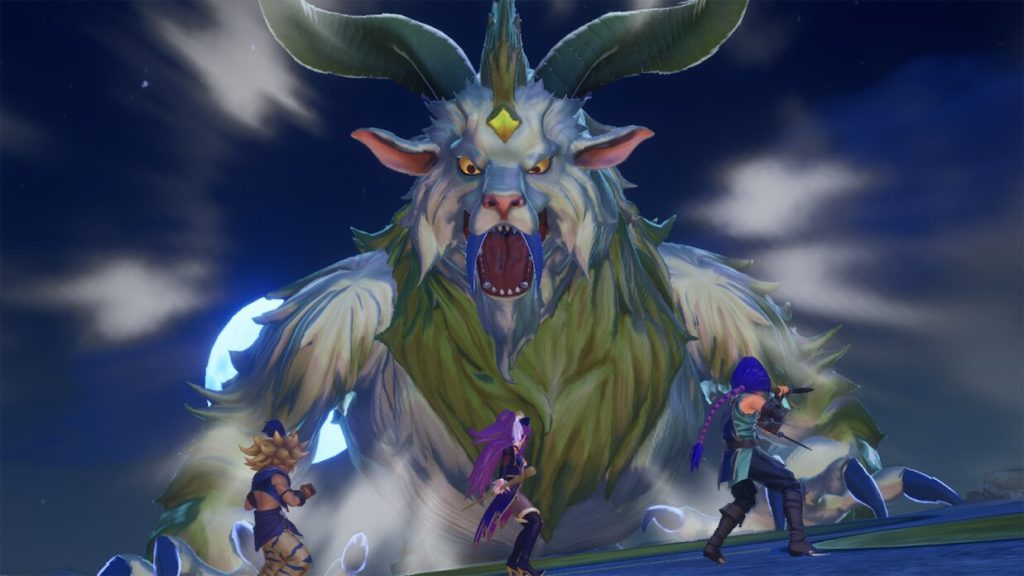 Square Enix has announced that it’s bringing last year’s 3D remake of Trials of Mana to the Google Play Store. Trials of Mana is based on a 1995 SNES game of the same name, and looks pretty spicy.

The new hand-sized version of the game has been tweaked to work on touchscreen, with a new UI and lots of auto-things like auto-target, auto-camera and auto-battle. There’ll be cloud saves too.

You’ll also be able to switch between the original SNES soundtrack or listen to a new 60 song musical score by Hiroki Kikuta. The game is going to feature full English voice acting as well. Or you can switch to the Japanese.

Here’s a screenshot so you can check out how the controls are going to look. And get a taste of the shiny graphics.

Like we said above, the game is based on the console release of Trials of Mana that came out last year. So, for completion’s sake, here’s the launch trailer of that there game.

Pre-registration for the Android version of Trials of Mana is already live, and you can join in the fun by clicking here. According to the Play Store page for the game, you’ll need 6.1GB of space to play it.

Trials of Mana is a premium release and will set you back $23.99 when it comes out on July 15th. That might seem like a lot, but it’s half the asking price of the console version, so really you’re saving money? Sort of?