Among Us Gets a Vent Cleaning Task in its Latest Update 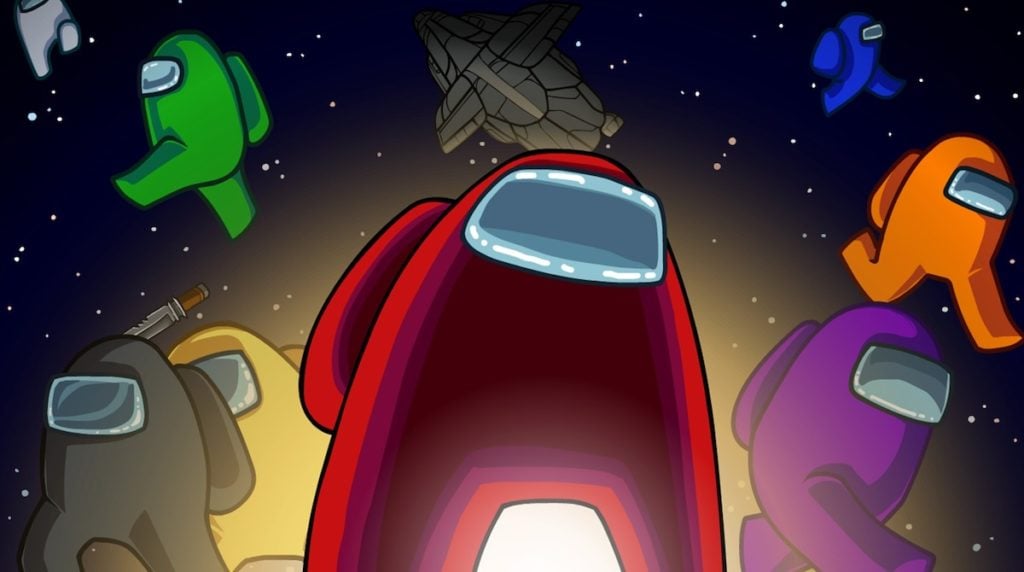 It might not sound like much, but Among Us is getting a new task in its latest update. That task involves cleaning the vents – which, until recently, have been the sole preserve of the impostor.

Clean a vent and you’ll kick out any impostor that’s currently inside that vent. It certainly sounds like the sort of simple idea that’s going to put the cat among the pigeons. Or the crew among the vents. Or the impostor among the tasks. Pick whichever one you fancy.

Recently the game got 15 player lobbies and a graphics update, and it doesn’t look like the updates are going to slow down anytime soon. Which is good, if you like Among Us.

If you’ve just woken up from a coma or returned from your own trip into space and haven’t played Among Us yet, you can click here to download the game from the Google Play Store.

It’s a social deduction game that sees you playing as a member of the crew or an impostor. You need to figure out who’s killing your crew-mates, or be the one doing the killing. It’s pretty popular.