The 10 Best Android Games to Play With a Controller 2021 – Call of Duty: Mobile, Pascal’s Wager, Terraria and More 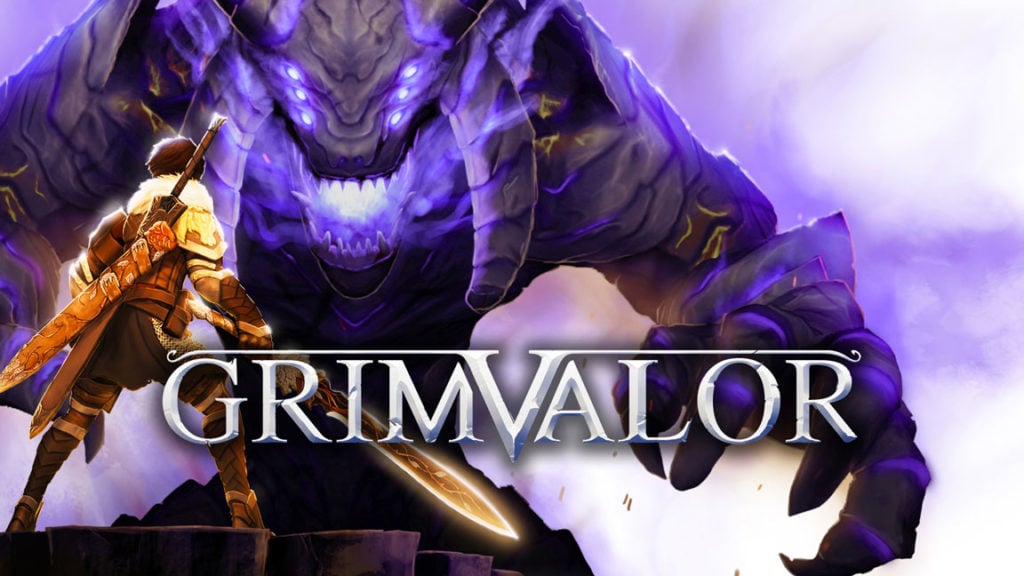 Mobile gaming is great – that’s something we can all agree on. But there are games that need a little more than touchscreen controls – games that are just better when you’re playing them with a controller.

And that’s what this list is all about. We’ve picked what we think are the ten best Android games that you can play with a controller in 2021. We’ve got shooters, we’ve got platformers, we’ve got fast-paced brawlers. Really, we’ve got something for everyone. Click on a game’s name and you can grab it from the Play Store.

A brilliant 3D action adventure with thick and juicy combat, gorgeous graphics and a gloomy story that’ll keep you riveted. It’s good with touchscreen, it’s even better when you’re playing with a controller – console quality gameplay with console quality controls. Pascal’s Wager is a premium game, with IAPs for DLC.

A fast-paced and brilliant multiplayer shooter that captures everything that makes CoD so great and squishes it down into the palm of your hand. The touch controls are great, but playing with a controller will give you an edge. This one’s free to play with IAP, but you can enjoy it without having to spend a thing.

Brawlhalla is awesome, but since it’s cross-play you can be at a bit of a disadvantage if you’re using touch controls. Play with a controller and you’re levelling the playing field – and everyone knows that winning is more fun than losing. It’s free with IAP, but the f2p here is some of the best we’ve seen.

A great mix between a build-’em-up and a plaftformer. Terraria might have been around for a while, but it’s still one of the best games on Android. And with a controller it’s even better – build, fight, survive, build some more. Terraria is a premium game and you’ll get everything it has to offer for one up-front payment.

A gloomy and brilliant side-scrolling hack and slasher with Metroidvania elements and a combat system that demands precision. And we all know that controllers offer more precision than touchscreen. Grimvalor’s first act is free, and you can unlock the rest of the game with a single IAP.

It’s basically Zelda, but on mobile. Oceanhorn is bright and charming, packed with dungeons, puzzles and enemies, and even after all these years it’s still one of the most engrossing games on the Play Store. Even more so with a controller. You can play the first chunk for free, then buy the rest with a one-off IAP.

A super-hard platformer with a razor-sharp grin. It plays well with touchscreen controls, but Dead Cells was clearly built with controllers in mind, and the experience opens up when you’re playing with buttons. It’s a premium game, and the only IAPs are for extra DLC – which, by the way, is well worth it.

Driving games are great, but driving games live and die on their controls. Sure, Grid: Autosport is good when you’re playing with touch or tilt controls, but it’s even better when you’ve got a controller. This is a massive game and it deserves to be played in the best way possible. A single purchase gets you everything Grid: Autosport has to offer.

There are plenty of survival games on the Play Store, but this is one of the best. It’s warm and witty, packed full of bright ideas and it’s just the right side of the tough line too. Play it with a controller and it’s almost impossible not to fall in love with it. Crashlands is a premium game with a one-off purchase price.

All of Titan Quest in one, premium-priced package. This Diablo-like is massive and drops you into a world filled with mythological monsters to slaughter. It’s good on touchscreen, but it takes a step towards greatness when you’re playing with a controller. Titan Quest: Legendary Edition is a premium game, and includes all of the DLC for Titan Quest in its purchase price.