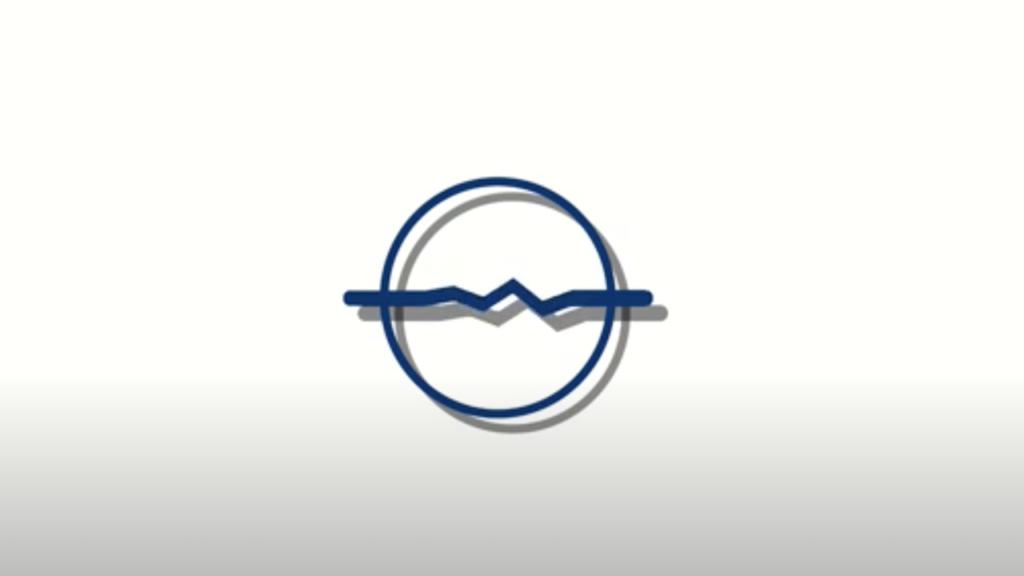 Hint is not your typical puzzle game. Sure, it tasks you with solving a series of puzzles, but  each of these puzzles has its own unique set of rules. And Hint refuses to tell you what those rules are. The best you can hope for is, well, a hint.

If you’ve played one of Bart Bonte’s color-based puzzlers you’ll know roughly what to expect. The puzzles in Hint are all different, and so your first task in each stage is to work out what you’re supposed to do. Your second is to do it.

We can’t go into too much detail without giving the game away, but we can reveal that the puzzles in Hint test everything from your logical-mathematical intelligence to your reflexes and hand-eye coordination.

They also test your patience, trolling you from time to time with a simple, straightforward solution that you completely miss because your brain is still in Enigma codebreaker mode from the previous stage.

To make it through Hint you’ll need the mind of a logician, the fingers of a pro-gamer, and the composure of a Buddhist monk.

Hint will keep you busy for a long time, despite its relatively modest total of 27 stages. Partly that’s down to the difficulty of the puzzles, some of which barely get any easier even when you’ve used up all of your hints. And partly it’s down to the ingenious narration.

The game lets you choose your narrator and hint-giver. There’s Hex, a gruff-sounding dude who speaks like Mr T, and Neph, a nice lady who speaks like a nice lady. These two characters are brilliantly acted, and they totally elevate the experience.

They also give different hints, meaning it’s well worth replaying the entire game with each one to experience every line of dialogue and every infuriatingly vague clue. Developer HexaNeph insists that Hex and Neph are “trustworthy”, but we’re not so sure.

In fact, HexaNeph goes on to say that they “almost never make things worse”, so you’ll need to take their advice with a pinch of salt.

It’s hard to overstate the impact Hex and Neph have on the game. The closest comparison we can think of is Thomas Was Alone, the hugely popular 2012 puzzler-platformer narrated by comedian Danny Wallace.

Just like that game, Hint is driven by characters almost as much as gameplay, and when you pick it up for another session you’re as excited to spend time with Hex and Neph as you are to solve the puzzles.

But the main reason for Hint’s epic replayability is that it has multiple endings, depending on what you do during your playthrough and which companion you choose to take with you.

There’s even a special hidden ending, and the first five players to find it are eligible to claim a grand prize – designing their own custom level. The first winner has come forward too, so you’d better act fast.

Of course, Hint is worth playing even without the prospect of prizes. Not only is it sitting on a highly impressive 4.6/5 average user rating, but it’s totally free to download and play. It’s ad-free, too, and the game’s lone IAP is totally voluntary. If you feel like making a donation and showing developer HexaNeph some love, you can. If you don’t, that’s fine too.

You can download Hint for free right now on the Google Play Store.