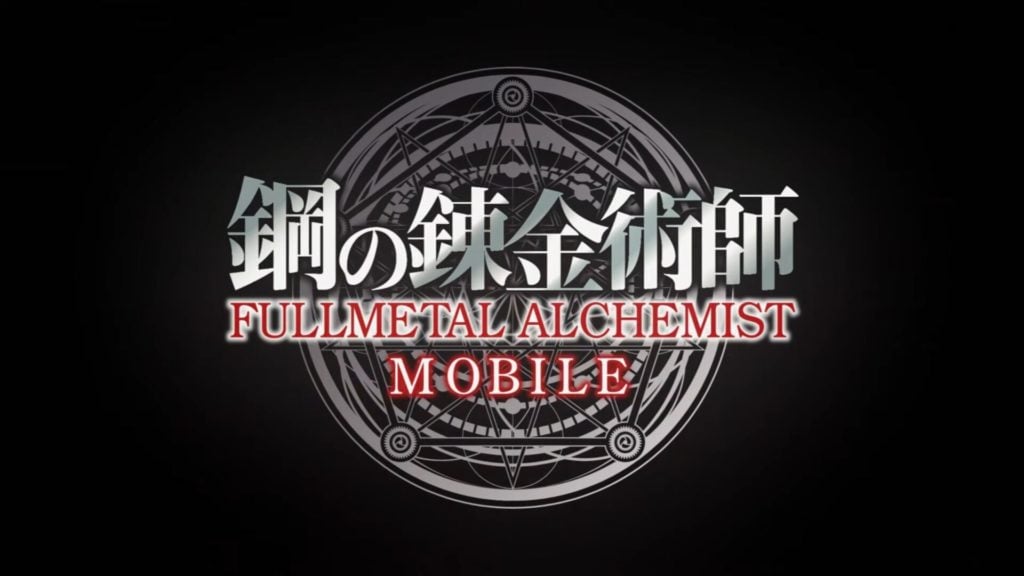 We don’t want to get your hopes up too much, so we’re going to tell you right now that we don’t have much more to add to this story than the headline. Square Enix has announced Fullmetal Alchemist Mobile, and that’s pretty much all we know.

We do have a trailer, which we’re going to embed below. But it’s a teaser trailer, it’s entirely in Japanese, and it doesn’t show off anything other than some tablets. We’ll let you watch it anyway, though.

If you speak Japanese and you’d like to explain what any of that was about, feel free to let us know in the comments. The one bit of info we can glean from the trailer is that we’re going to find out more about the game later in the year.

Square Enix doesn’t have the best history of porting Japanese mobile games to the west, and when it does it usually takes quite a while, so we’re not going to be holding out breath about seeing this one land on the Play Store anytime soon.

As and when we hear any more about the game, we’ll be sure to let you know. Sorry we don’t have anything more to share right now, but we’re doing our best. For realz.