Finding Paradise, the Sequel to To The Moon, Coming to Mobile 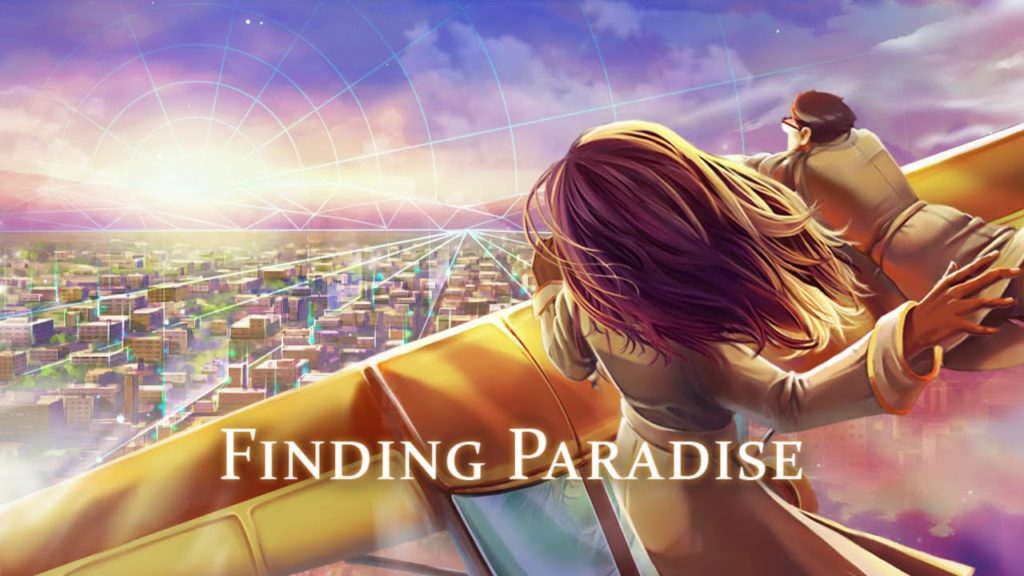 To The Moon is an awesome, meditative game that sees two doctors traversing a patient’s memories to fulfill his dying wish. Finding Paradise is more of the same – new patient, new ideas, same charm and loveliness. And it’s been announced that it’s coming to Android.

The game, which has been out on Steam since 2017, has been rebuilt from the ground up for mobile. Everything’s had a bit of a tweak, from the UI to the graphics. So it’s going to be sparkly and bright when it lands on the Play Store.

If you’d like to get more of an idea about the game, then you should definitely watch the trailer we’ve embedded below this here paragraph. Get ready, because it’s about to appear.

Looks pretty cool, right? We don’t have any information about a release date or pricing point yet, but To The Moon (which you can download from the Play Store by clicking here) is $4.99, so we expect Finding Paradise to be something similar.

We will, of course, let you know as and when we hear more about Finding Paradise. But this one is definitely in our “excited to play” column. Let us know what you think in the comments below.