Warframe is Heading to Mobile With Cross Play and Cross Save 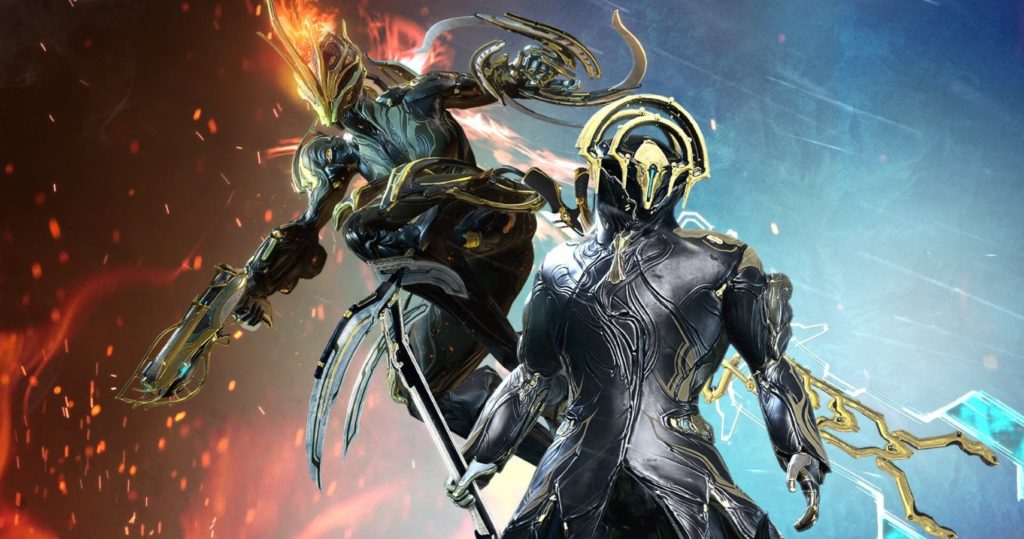 Over the weekend, Digital Extremes announced that its free to play shooty-slasher Warframe is set to land on mobile. And it’s going to have cross play and cross save compatibility too. That’s pretty darn awesome.

The news, which was spotted by TouchArcade, was revealed at Warframe’s annual Tennocon. We don’t really have any more information to add right now, other than the fact that we’re pretty excited to play us some mobile Warframe.

If you’d like a bit more info on the mobile version of the game, you can find it in the video we’ve embedded below. The stuff about the Warframe Mobile kicks in at around 15:30.

Warframe isn’t the first console shooter we’ve seen making the move to mobile in recent times. We’ve already got Call of Duty Mobile, and Apex Legends Mobile is on the way as well.

We will, of course, keep you updated as and when we hear more about Warframe Mobile – things like the release date, betas, you know the drill.