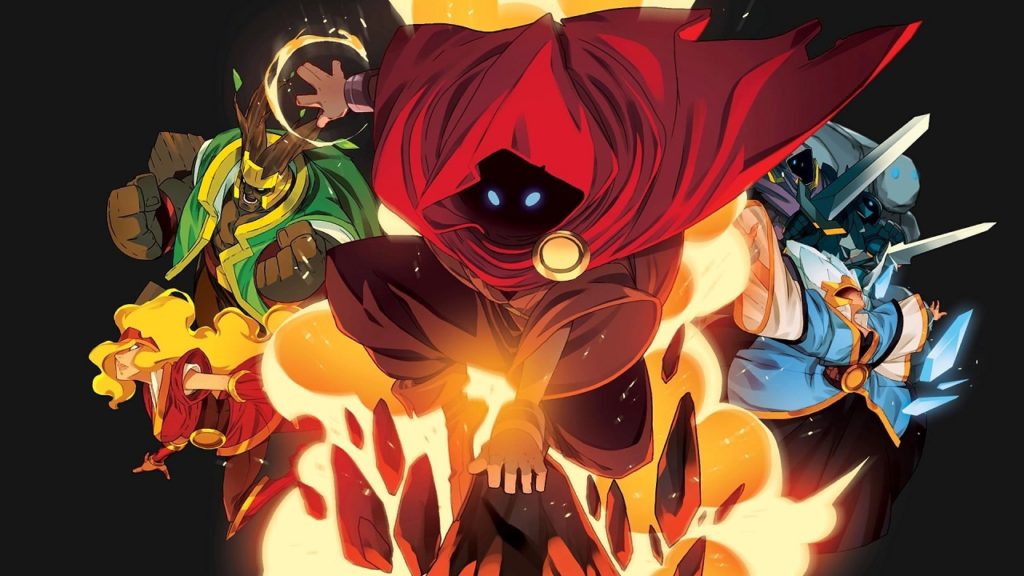 Humble Games has announced that a port of gorgeous, hack-and-slash roguelike Wizard of Legend is coming to mobile. If you like wizards and violence, then this is excellent news.

The game has been out on most home systems for three years, and over that time it’s picked up a decent following and some impressive reviews. It’s cool that it’s finally headed to Android, then.

The top-down action sees you playing as a wizard, fighting your way through 100 floors of a dungeon to try and escape. The combat is fast and fluid and the whole thing looks super slick. Here’s a trailer that shows off those slickitudes.

The mobile part will feature local co-op and PvP modes, letting you play with friends in the same room. There’s no word on whether it’ll also have online multiplayer.

Right now we don’t have a release date or price point for Wizard of Legend’s mobile release, we just know that it’s coming at some point in the future.