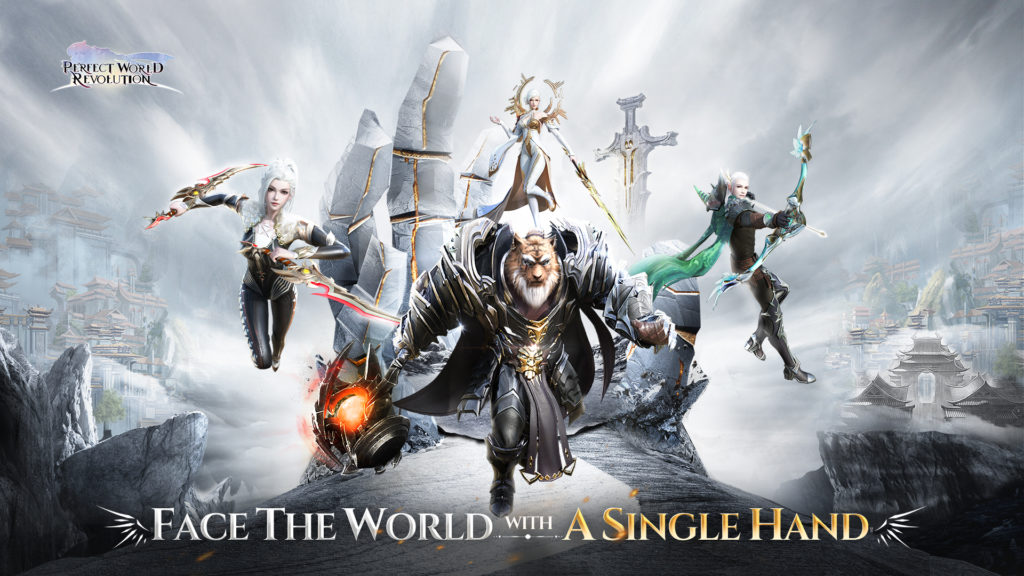 Perfect World: Revolution, the vertical-optimized update of the classic MMORPG, is out now.

The game has undergone a UI change that is quite literally revolutionary – by exactly 90 degrees. Perfect World: Revolution is displayed in portrait format, allowing you to control the action with one hand.

The launch comes after a short but highly effective pre-registration campaign that saw well over a million players signing up. Those lucky fans are now in line for a ton of rewards, including a costume, Gems, Soulstones, Chests, and a valuable Mystery Pack.

In case you don’t know, Perfect World is a much-loved MMORPG that first came out on PC in 2005, though the global launch didn’t happen until 2008.

It saw you taking to the skies on the backs of winged mounts, battling in huge cross-server dungeons, exploring the depths of the ocean, and causing mayhem on land.

Perfect World distinguished itself from other RPGs with a unique aesthetic based on Eastern mythology and history. It featured dragons, tiger people, and a whole universe of architecture and landscapes.

This updated version of the game reimagines it for a contemporary mobile audience. Contemporary, because it has received a total graphical overhaul, with revamped character models, lighting effects, backgrounds, and more.

In case any other developers are reading, this is how all mobile games should be played.

Other improvements include tweaks to the RPG mechanics to make progressing through the game more satisfying, and whole new class-switching system, which will be music to the ears of anybody who has ever had to endure the torture of creating a new character to play as a new class.

If you had the good sense to pre-register for Perfect World: Revolution, you can install it and claim your bounty of rewards. And even if you didn’t, you can still claim a special gift by entering the code PWRNOW.

You can find Perfect World: Revolution on the App Store and the Google Play Store. It’s free to download. 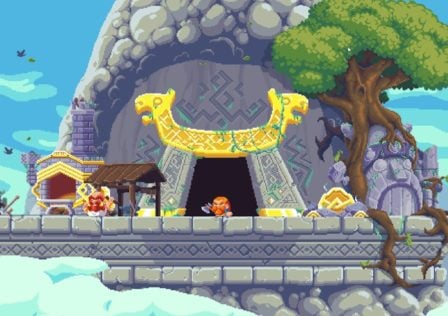 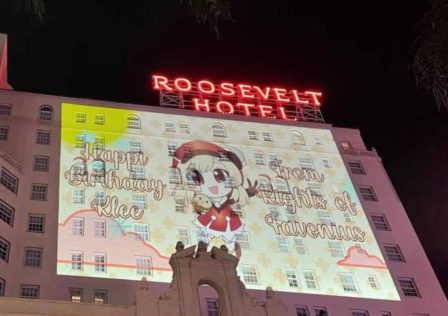 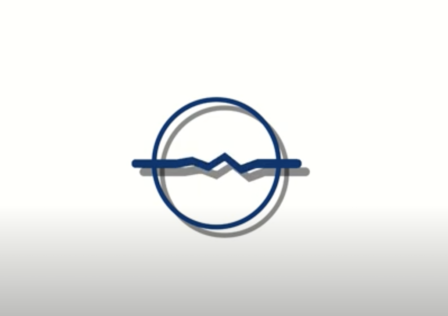