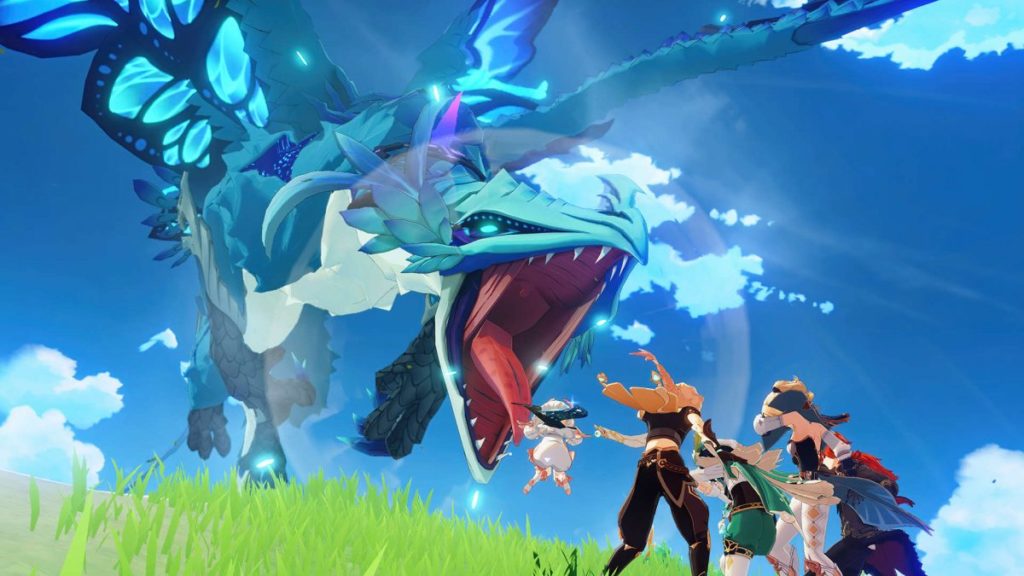 It’s currently Deals Week over on the Google Play Store. Which is, quite frankly, one of the most unimpressively named things we’ve ever heard of. But we’re not here to judge, we’re here to pass on information in a timely manner.

There are a bunch of savings on different apps and ebooks, which is cool, but in the gaming arena there are a few interesting bits and bobs that you can save cash on.

Free Fire has some savings on in-game packs, giving you a 70% or more discount on certain items. Roblox is also offering savings of 50% on summer-themed items.

Pokemon Go is getting in on the action with 50% a time-limited in-game goody box, and you can get extra Play Points in Genshin Impact, Candy Crush Saga and Lords Mobile as well.

You’re no doubt champing at the bit to find out more about Deals Week. Seriously, Deals Week? How much marketing budget did they spend on that? Sorry we got sidetracked. Deals Week!?!

Click here and you can find out more about the deals happening this week in Deals Week. We’re going to go sit in a darkened corner and rethink a lot of things.