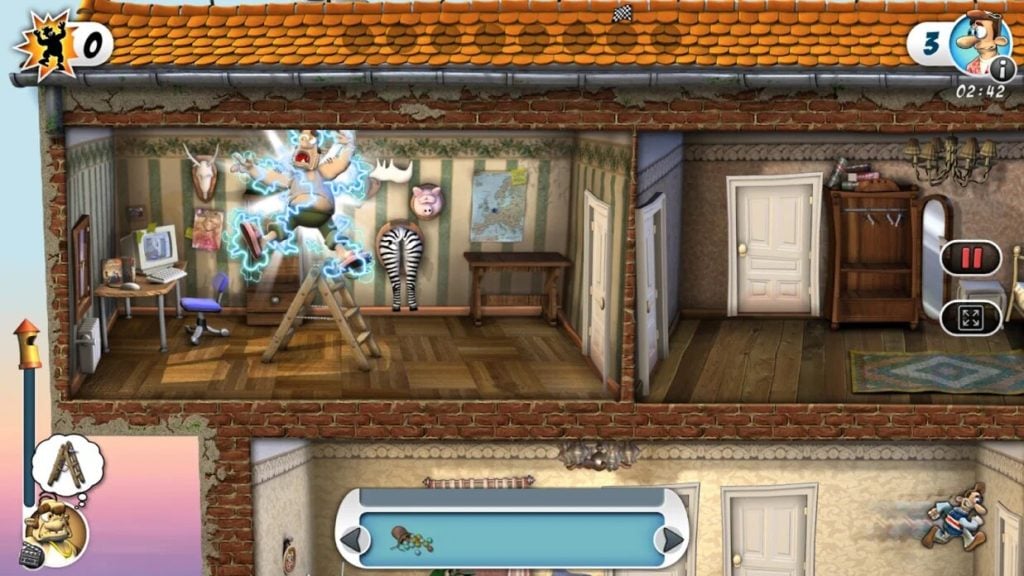 What is Neighbors Back From Hell? It’s a revamped compilation of the Neighbors From Hell games that sees you trying to prank, confuse and annoy your neighbors into being less crappy.

It mixes together puzzles and point-and-click mechanics, all wrapped up in a unique art-style. Here’s a trailer to give you a better idea of what you can expect from the experience.

The main idea here is to upset your neighbor as much as possible to keep the viewers of your trash TV show happy. It’s basically being a YouTube star, but the game existed before YouTube stars were really a thing. Prescient.

Anyway, you can grab the game from the Play Store right now by clicking here. It’ll set you back $4.99 and you’ll get fully remastered versions of both seasons of the game. That’s 28 episodes set around the world for you to play through.