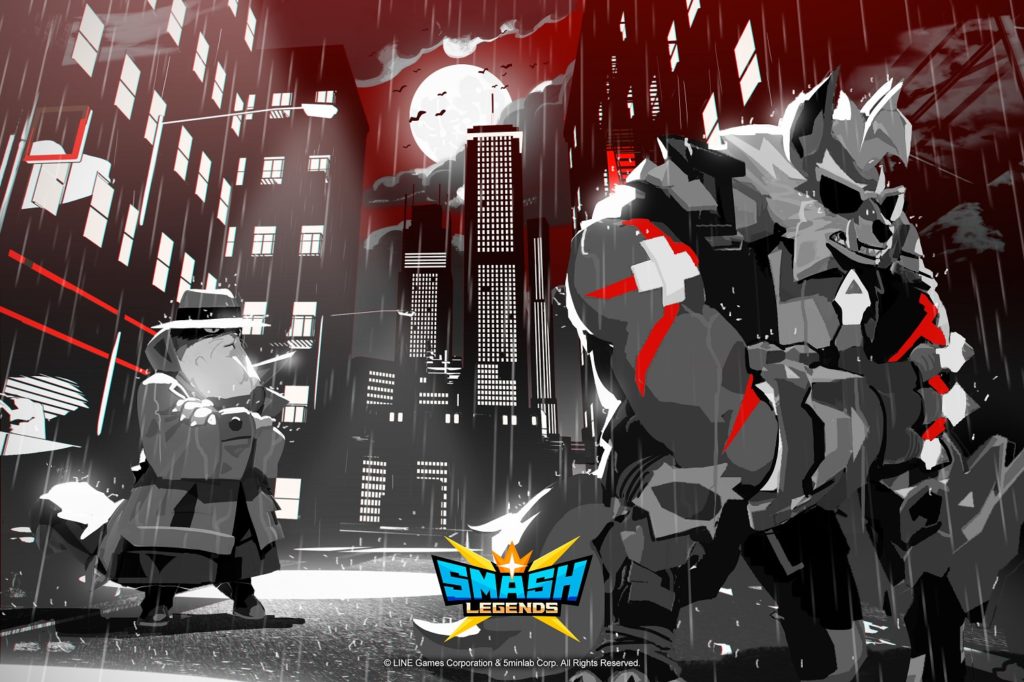 Smash Legends always seems to be getting updated with new stuff. That’s fine, though, because it’s one of the best multiplayer brawlers on the Play Store at the moment.

He’s part of the new Season 5 Smash Pass and you’ll unlock him at level 15. Here’s a trailer showing off some of the other stuff that’s happening in the latest season of Smash Legends.

Alongside Wolfgang the new update adds a new map to Crown Guard mode. It’s called Queen’s Chessboard – Late Night and it’s smaller than the usual Crown Guard maps which should make for some more frantic action.

There’s also the Playtime Event, which runs until the end of the month and offers players the chance to earn goodies based on the amount of play time they log during the event.

If you haven’t played Smash Legends yet, we’d highly recommend you give it a go. You can download the game for free from the Play Store by clicking here. And if you like fast-paced, cartoon violence, you’re in for a treat.