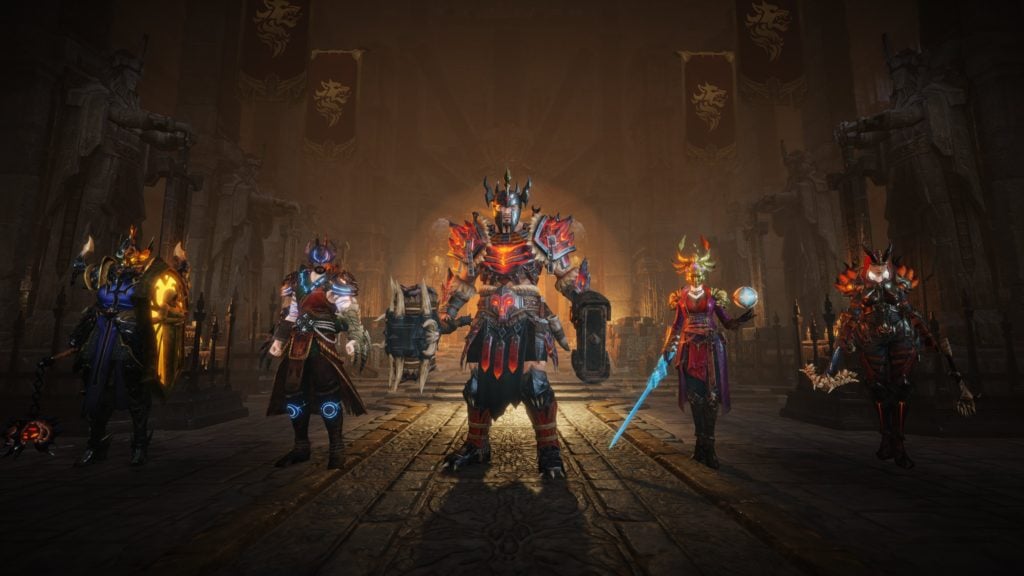 You can probably file this one under “news that will surprise no one”, but Activision Blizzard has revealed that Diablo Immortal won’t be seeing the light of day until next year.

The news came out of an Acti-Blizz earnings call, and stems from feedback that the development team has received during the Diablo Immortal closed alpha test that has been running for the past few months.

While it has felt like Diablo Immortal was languishing in development hell, a blog post on Blizzard.com has shed some more light on the reasons behind the delay, and what the team is working on with the extra time it affords them.

That wasn’t the only information that dribbled out of the call though. Apparently there’s a new Call of Duty mobile game on the way, cashing in on the success of Call of Duty: Mobile, which is getting close to earning $1 billion.

So there you go. New CoD, Diablo Immortal delayed. Are you still excited for Diablo Immortal, or have all the delays taken the shin off of it? If it ever was shiny. Let us know in the comments.