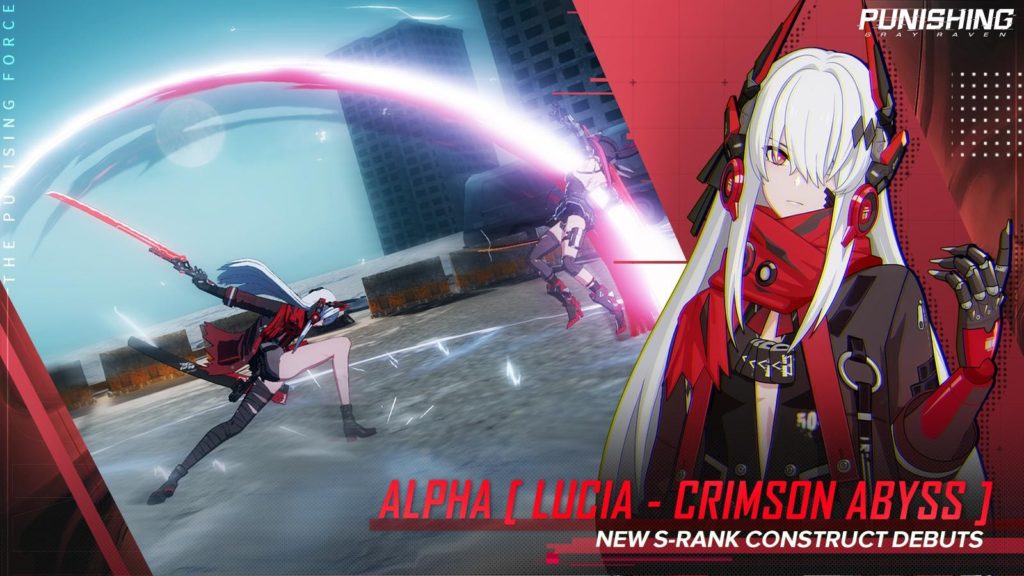 Punishing: Gray Raven has only been out for a couple of weeks, but it’s already received its first chunk of new content. It’s called Frozen Darkness and, as you might be able to tell from the name, is set in the Arctic.

There’s more to the update than a bit of snow though. There’s a brand new story quest and boss battle for you to sink your teeth into, revealing more about the world of Punishing: Gray Raven.

And there’s a new S-Rank construct in the shape of Alpha. She used to be an enemy to the Gray Raven team, but you’ll discover her true identity by playing the new Frozen Darkness content.

Unlocking Alpha will require players to take part in a limited-time event. It runs from August 4th 7:00am UTC until September 1st 7:59am UTC, so you’ve not got long to get it finished and unlock Alpha.

Playing the Arctic Night, Azure Scar, Interlude and new Co-op scenarios will bag you loads of black cards and other goodies during the Frozen Darkness update, and there are currency items you can trade at the Arctic store as well.

You can grab Punishing: Gray Raven from the Play Store for free by clicking here. The Frozen Darkness update is free to all players.