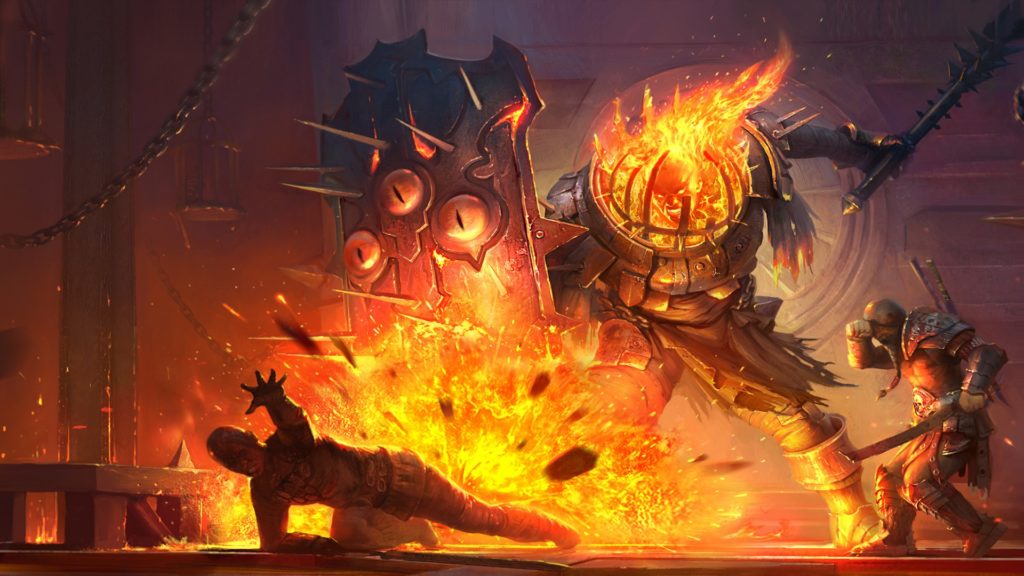 Gacha RPGs are all the rage on mobile right now, overtaking the likes of Clash of Clans, Clash Royale, match three puzzlers, and all other previously big genres.

In fact, the only genre that is heaping pressure on these games right now is battle royale, which is taking every single platform by storm right now.

If you love yourself a bit of collecting hundreds of heroes and battling them out in turn-based battles, here are a few we recommend you should play.

The best gacha RPG on Android:

Raid: Shadow Legends – Get it

A darker take on the genre than most of the other games on this list – Raid: Shadow Legends lets you enter a gloomy fantasy world of orcs and vikings and all manner of other grizzled warriors.

The fighting is fun, there’s an almost incomprehensible number of characters to collect and there’s a massive player base as well.

Dragon Quest Tact – Get it

A simple, massively addictive gacha RPG that sees you collecting a team of monsters from the Dragon Quest universe. There are loads to get, and massive single player story to explore.

If you’ve got any interest in Dragon Quest, or you just want to play one of the best gacha RPG in recent years, you should check this out.

Genshin Impact – Get it

One of the biggest mobile releases in recent years is a massive, open world RPG with slick gacha elements and an art-style that’s going to leave your jaw on the floor.

It’s fun in all the right ways, constantly updated, and you can play it on a whole bunch of different platforms too.

Marvel Strike Force – Get it

Age of Magic – Get it

Age of Magic comes surprisingly close to upsetting Marvel Strike Force. It’s without doubt the best looking entry in the genre on mobile.

More impressively though, it manages to hold its own without the might of an IP like Marvel behind it. All of the characters, the world, and the stories are unique.

It’s held back by harsher freemium mechanics, which make progress glacier slow if you don’t fancy coughing up the cash.

Summoners War: Lost Centuria – Get it

There are loads of interesting twists in Lost Centuria that are going to keep you on your toes. Counter skills, different battle positions and an elemental attack system are just three that you’re going to have to get to grips with.

There’s a solid story here, as well as some impressive multiplayer. Well worth checking out.

Star Wars: Galaxy of Heroes – Get it

Star Wars: Galaxy of Heroes was one of the first gacha RPGs to launch with the backing of a mighty IP behind it, and it reigned supreme for a time after launch.

It’s also very friendly for free players, doling out the free gifts like it’s Christmas. If you really love Star Wars, you can’t go wrong with this one.

Mobius Final Fantasy – Get it

Mobius Final Fantasy rounds up our collection of gacha RPGs, and it’s for those that really love JRPGs or Final Fantasy in general.

It also features an actually challenging battle system, as you have to chain attacks and abilities together to deal intense damage. The job system plays a big part too, as you choose the right type for the job ahead.