Blon is an Adorable Upcoming Auto-Runner From Plug In Digital 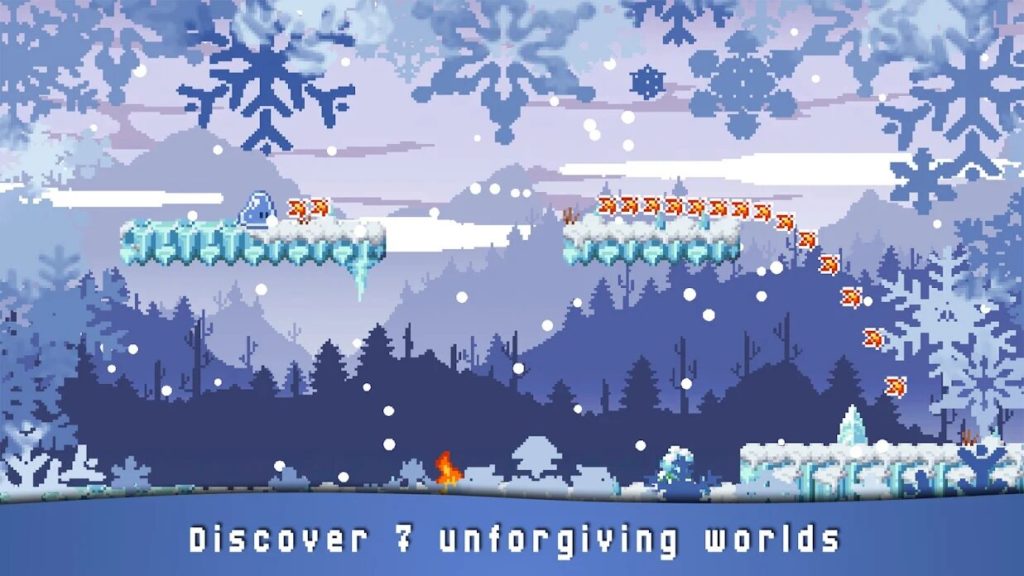 Blon is a game about a blob bouncing through a series of challenging-ish levels, all the while trying to stop his bonkers brother from ruining the family. A bit like a soap opera, but with blobs.

There’s a decent amount of depth here, though – there are multiple different heroes to unlock, skill trees to think about and equipment to strap on. This isn’t a one-touch and forget it experience.

You’ve got seven different biomes to explore, each with its own unique set of rules, and massive boss battles too. Different difficulty settings evolve the challenge in intriguing ways as well. Let’s watch a trailer now, yeah?

Well that looks interesting, doesn’t it? The game has been developed by Lazy Kiwi, and it’s set to launch on September 7th on Android, as well as iOS and Steam.

If you’d like to get in on the ground floor of the Blon craze, which may or may not happen, you can click here to pre-order the game from the Google Play Store.