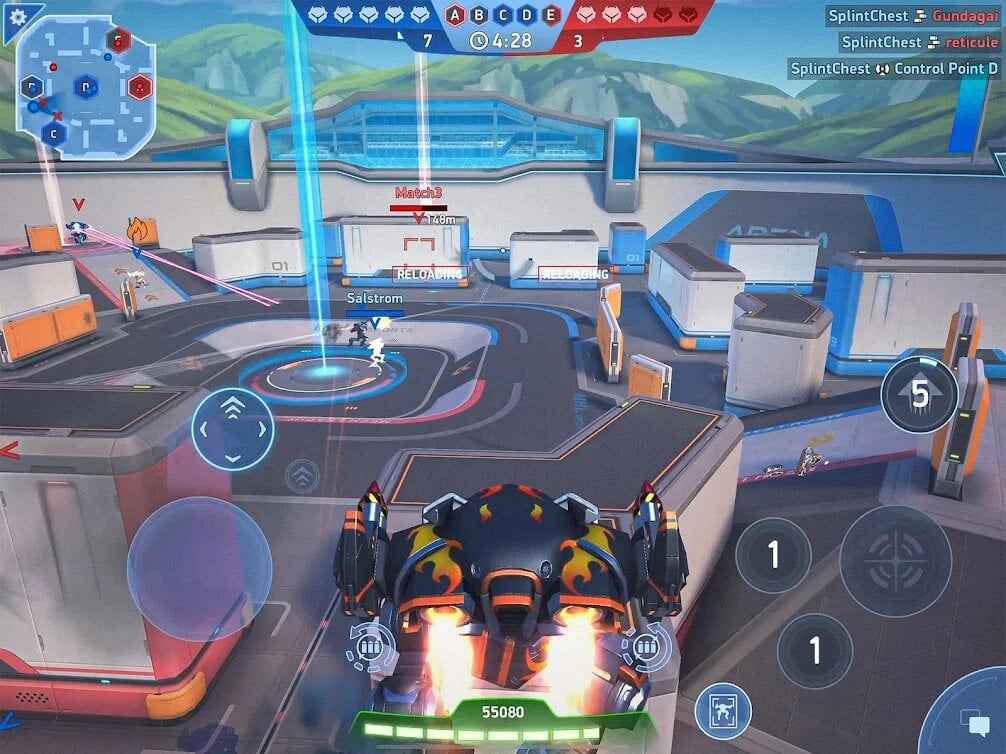 We’re already halfway through August, which feels like some sort of time-crime if you ask us. Where HAS the year gone? Anyway, it’s the end of the week so it’s time to round up the best games that have come out on the Google Play Store over the last seven days.

It’s fair to say that this week hasn’t been the greatest in living memory. Even goldfish can probably think back to a better week. But there’s still giant robots, a cool solitaire card game and a Steam Punk World War 1 midcore strategy, so it’s not a complete loss.

As usual you can click on the name of a game to download it from the Play Store. Let us know if you’ve spotted anything good in the comments section at the bottom of the article too.

A game that mixes two of the COOLEST things in the world – being a mime and riding a unicycle. Okay, those things are pretty lame, but this balancing platformer manages to blend them together into a challenging and engaging experience that’s just the right kind of frustrating. This one’s free to play with IAP.

It’s World War 1, but not as you know it. There are massive stompy steam-powered robots for one thing, and a shade less of the pointless saber waving of dying empires. There’s a lot of depth here, and plenty of game to sink your teeth into. It’s free to play with IAPs.

Tales of the Mirror

A murder mystery set in ancient China that sees you using a magical mirror to get to the bottom of some weird goings-on. There are multi-layered puzzles to solve, as well as different endings to unlock depending on the choices you make. This mix of a point-and-click adventure and a visual novel is a premium release and it’ll set you back $2.99.

Who doesn’t like giant robots hitting and shooting each other until they explode? No one we wanna hang out with, that’s for sure. This is a multiplayer blaster with a bunch of different modes from the dev behind Raid: Shadow Legends. It’s free with IAP.

A slick solitaire card game with some neat ideas that sees you clearing the board of monsters by making them fight each other. It looks lovely, it requires just the right amount of thinking, and it’s a whole bunch of fun. It’s free, with an IAP to get rid of the ads.