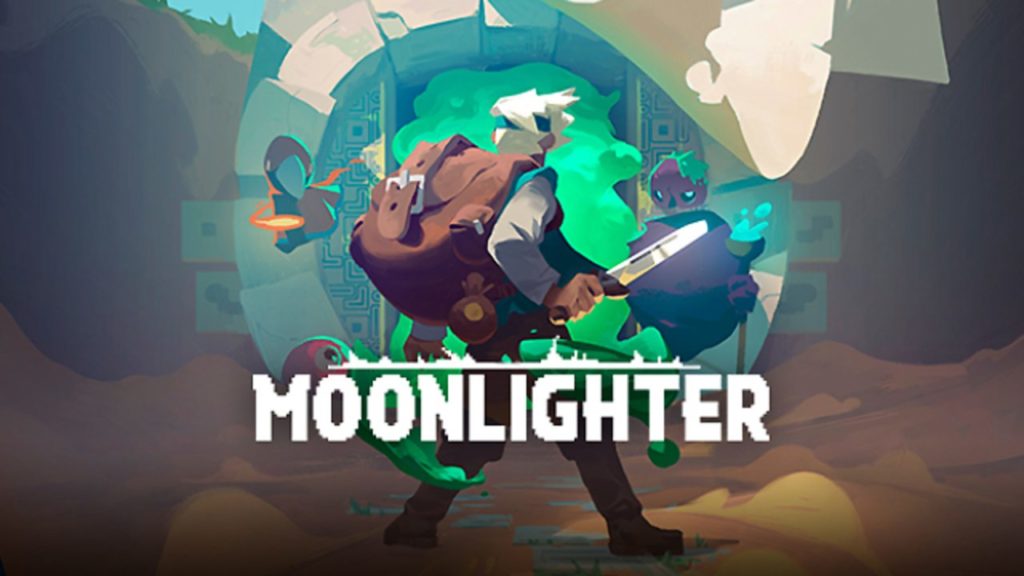 It might have been out on iOS for a while (boo), but roguelite acting RPG Moonlighter is definitely coming to Android, and it’s definitely coming soon. That’s according to something the dev, 11bit Studios, said over at Pocket Gamer recently.

The game sees you playing as a shopkeeper who’s exploring a series of ancient ruins. Those ruins are filled with awesome loot – exactly the sort of loot that’d sell really well in your shop.

The iOS version of the game introduced a slick new touchscreen control system that made the game a breeze on mobile, so we imagine that’ll be in the Android version too. Be weird if it wasn’t.

Here’s a trailer that shows off how the mobile version works. Give it a watch. Or don’t, we’re putting it there either way.

We don’t have a concrete release date for Moonlighter on Android yet, but we imagine it’s going to be a premium release. The iOS version goes for $11.99, and we reckon it’ll cost the same on the Play Store.

As and when we hear anything else about Moonlighter for Android, we’ll be sure to let you know.