Plan B From Outerspace: A Bavarian Odyssey Announced for Android 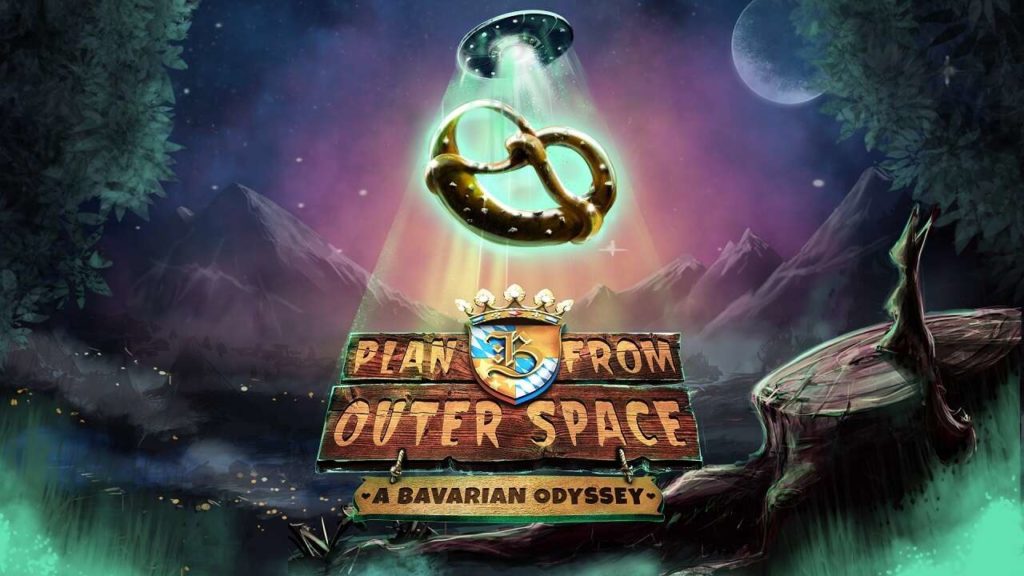 RobotPumpkin Games, the developer behind The Innsmouth Case, has revealed that its next game, Plan B From Outerspace: A Bavarian Odyssey is heading to Android, as well as a bunch of other platforms, this fall.

The game is set in a twee southern German town and pits an accidental alien invader against some traditional German hospitality. There also appears to be a cow involved.

Things play out as a mix between a visual novel and a choose-your-own adventure. There are choices you need to make to move the story along, and there are 19 different endings for you to uncover. Here’s a trailer.

We’ll keep you updated when we hear a more specific release date and get a price point. This one looks like it may well be silly in all of the right ways, though. What do you think?