The Best Fantasy Games for Android 2021 – Card Thief, Reigns: Her Majesty, Slay the Spire and More 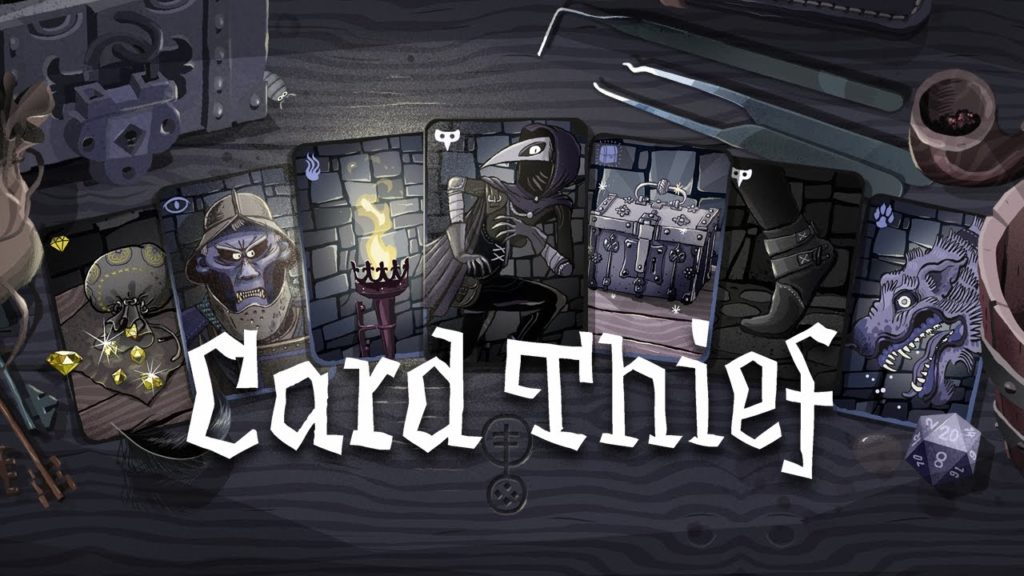 After last week’s list looking at the best sci-fi games for Android, we figured this week we’d have a look at the best fantasy games that you can grab from the Google Play Store right now.

We’ve tried to pick games from different genres, with different styles, in order to offer something for as many tastes as possible. There’s card games, dungeon crawlers, MMOs and more.

You can click on the name of a game below to download it from the Play Store, and unless otherwise noted they’re all premium. If you’ve got your own suggestions, then make sure you add them in the comments section.

You don’t get much more fantastical than massive castles filled with a variety of monsters. This is a wonderful, roguelite dungeon crawler with a decent level of challenge that’s going to keep you playing for hours and hours and hours.

Swords, armor, ghouls, an engrossing story that spans a whole world. Pascal’s Wager ticks so many fantasy boxes that it barely leaves any for anyone else. It’s also a super good-looking AAA action adventure game.

A deep and intricate deck-building roguelike that’s spawned plenty of imitators. It’s super addictive, and its off-kilter fantasy stylings only add to the entertainment. You’re never quite sure what’s going on, which makes it even better.

More swords, more ghouls, more being very close to dying a lot of the time. Grimvalor is a side-scrolling hack-and-slasher with super slick combat and a gloomtastic fantasy atmosphere that’s full of surprises. You can play the first chunk for free, then you’ll need to buy an IAP to unlock the rest.

Fantasy games don’t just have to be about warriors and mages, they can feature dastardly burglars as well. The other games in the series build up their own unique atmospheres as well, but there’s something about the grey style here that we really like.

What could be more fantastical than a game built around the mechanics of a famous dating app? Reigns: Her Majesty is probably the best game in the series, and tasks you with becoming the queen of an entire nation. It’s tougher than it sounds, and discovering everything that’s going on is going to take more than one life.

An MMO based in one of the most famous fantasy worlds of them all. It looks gorgeous, and there’s a deep joy in wandering around some of the environments. There’s the usual MMO grind, but this is a really good time sink all the same. It’s free to play with IAP.

We couldn’t write this list and not have a game set in the D&D universe in here somewhere. This is an original story set between Baldur’s Gate 1 and 2, and it’s a masterful piece of old school adventuring.

There might not be a proper Witcher game on the Play Store, but this one – which is based on the gameplay mechanics of the card game Gwent – still manages to capture so much of what makes the series great. The story alone makes it well worth checking out. The first chunk is free, the rest can be unlocked with an IAP.

This one trades in mythology, which is like fantasy but from the olden times. There’s loads of hacking and slashing, masses of monsters to kill and a brilliant story to top it all off.

Click here to discover more of the best games for Android