Frostpunk Mobile Launches a Technical Test in the Philippines 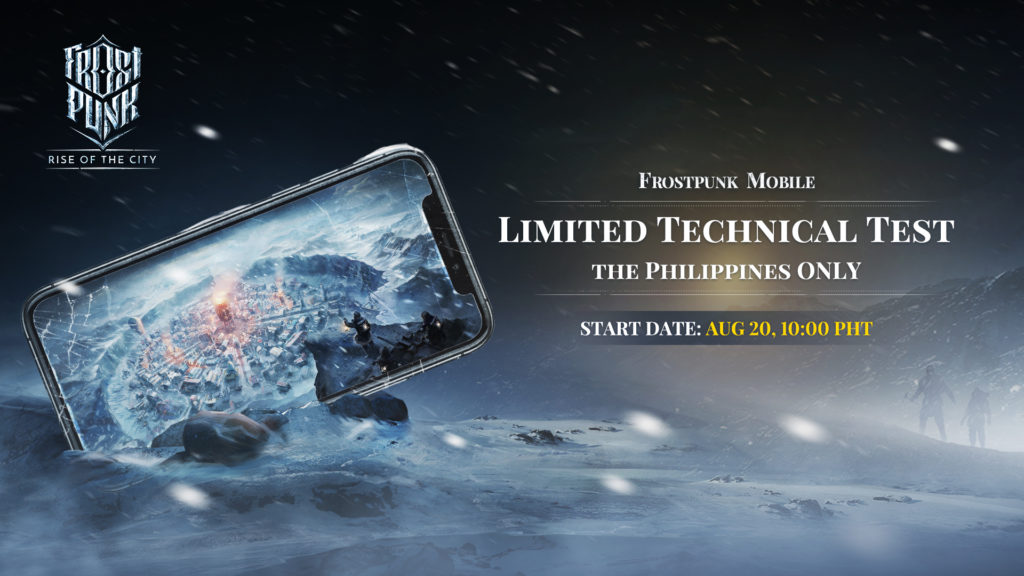 We’ve known that Frostpunk Mobile is on the way for a while now, and now 11Bit Games and NetEase have launched a technical test of the game for Android. The only problem? It’s exclusive to the Philippines.

If you don’t live in the Philippines, then you’re out of luck. Unless you want to go looking for an APK and using a VPN, but we definitely don’t recommend that you do that.

The technical test launched on August 20th and it’s set to run for an indeterminate amount of time. We’re going to take it as a sign that a global launch isn’t too far away, though.

Frostpunk is a game set in the aftermath of a catastrophic volcanic explosion that has plunged the world into an endless winter. It’s your job to keep your city warm and safe.

You’re in control of everything, from cultivating religion to sending out scavenging parties and keeping on top of political turmoil. It’s a city sim at the end of the world.

You can find out more about Frostpunk Mobile, and pre-register your interest for it, by checking out the game’s official website by clicking here. We’ll keep you updated as and when we hear more about a global release.