Genshin Impact Version 2.1 Going Live at the Start of Next Month 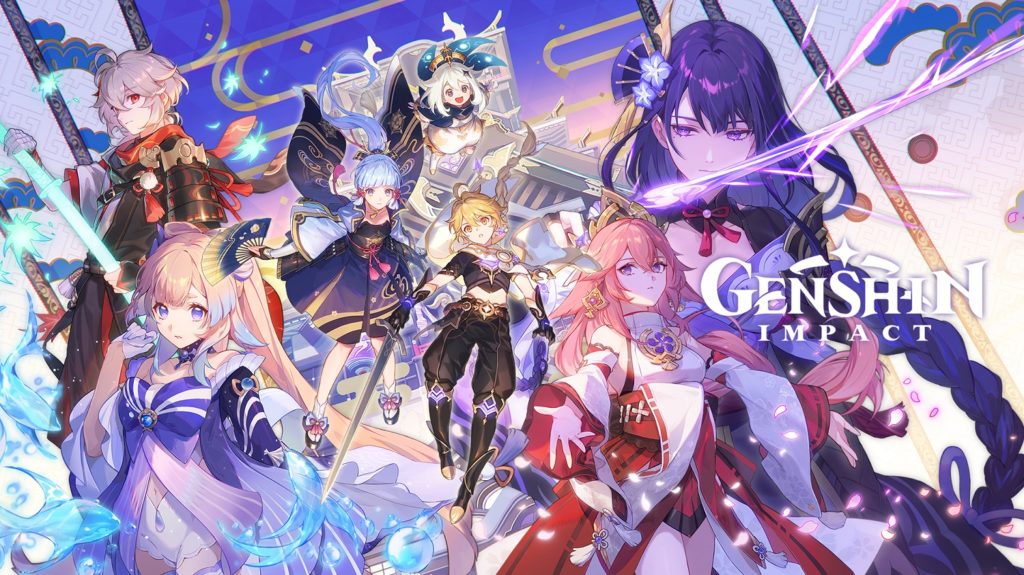 The next update for Genshin Impact is coming out at the start of next month. It’s called Floating World Under the Moonlight and it’s set to land on Android on September 1st. And it just so happens we’ve got all the details you need to know right here.

The main thrust of the update is the culmination of Inazuma’s Archon Quest. There are two new islands for you to explore – Watatsumi, where the resistance live, and Seirai, which is shrouded in perpetual storms. Spoooooky.

There are three new playable characters – Raiden Shogun, Sangonomiya Kokomi, and Kujou Sara and there’ll be story quests for Raiden Shogun and Kokomi. The new update also introduces fishing, so you can go and catch some fish. If you want.

Version 2.1 also sees the introduction of Alloy from Horizon Zero Dawn. She’ll be available as a free 5-star hero to anyone who’s reached Adventure Rank 20. You’ll only be able to unlock here in the PlayStation version of the game, though. She’ll be available to all players in version 2.2.

If you haven’t played Genshin Impact yet, you can download it from the Play Store by clicking here. It’s an open world gacha RPG with some gorgeous graphics and plenty of other good stuff. You can find out more about the game at its official website right here. 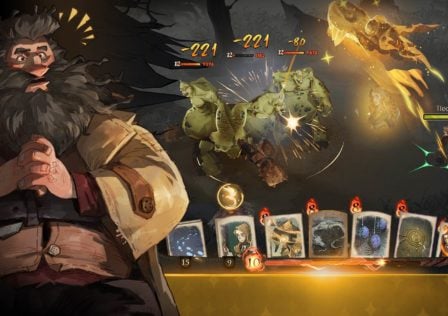