Check Out The First Trailer for Hack and Slasher Undecember 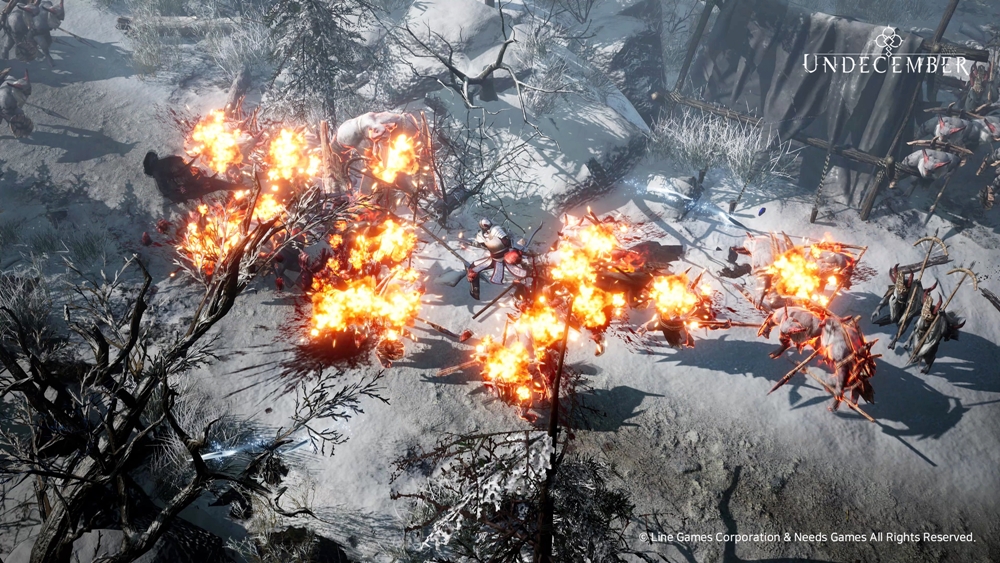 Line Games has released the first trailer for its upcoming cross platform hack and slasher Undecember. It looks big and bright and violent and we’re pretty excited about this one.

Undecember is built with Unreal Engine 4 and is set to feature a bunch of PvE and PvP content. And it’s set to release in the second half of 2021. Which could be any point from about a month ago.

Right then, let’s have a look at the trailer, shall we? We’ve embedded it below. There are also a couple more on the game’s official YouTube channel that you can check out right here.

We don’t have much more info to share about the game right now. We know it’s going to land on mobile and PC, but other than that details are a little bit thin on the ground.

You can find out more about Undecember at its official website by clicking here. We’ll let you know as soon as we hear anything else about the game, like a release date, that sort of thing.