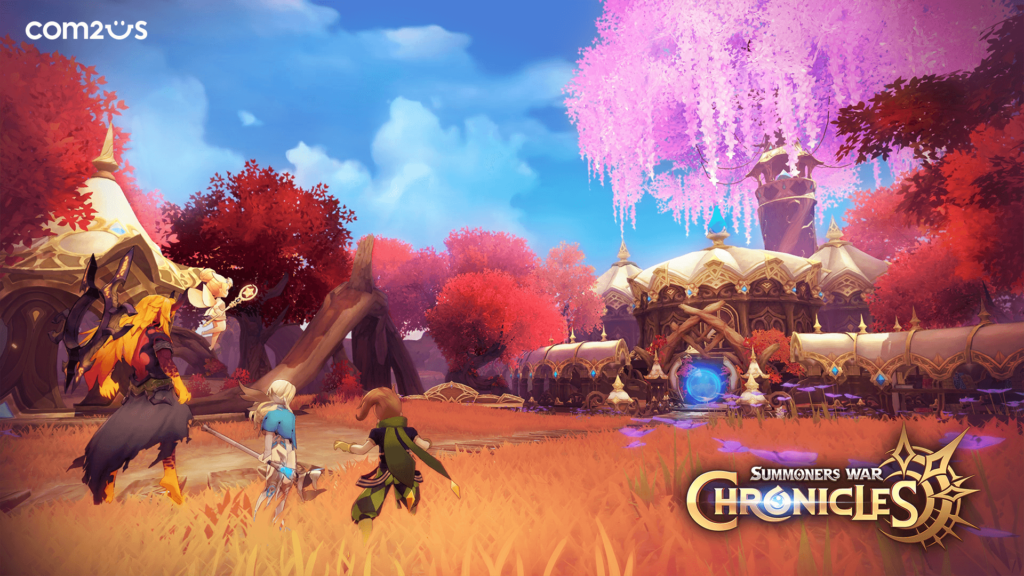 It’s been a while since we heard anything about Summoners War: Chronicles, but at Gamescom Com2uS has released some more details about the upcoming MMO set in the Summoners War universe, including a new dev diary.

The game features monsters and settings from the other games in the series – Summoners War: Sky Arena and Summoners War: Lost Centuria – and sees you teaming up in “party play” matches and traversing deserts, glaciers and more.

There are fights to be fought and puzzles to be solved, as you lead your party of three through a variety of different challenges. Here’s the dev diary that we mentioned above.

We don’t have any more details on the game yet, like an exact release date, although we do know that it should be landing on mobile and PC in 2022, and that it’ll be free to play.