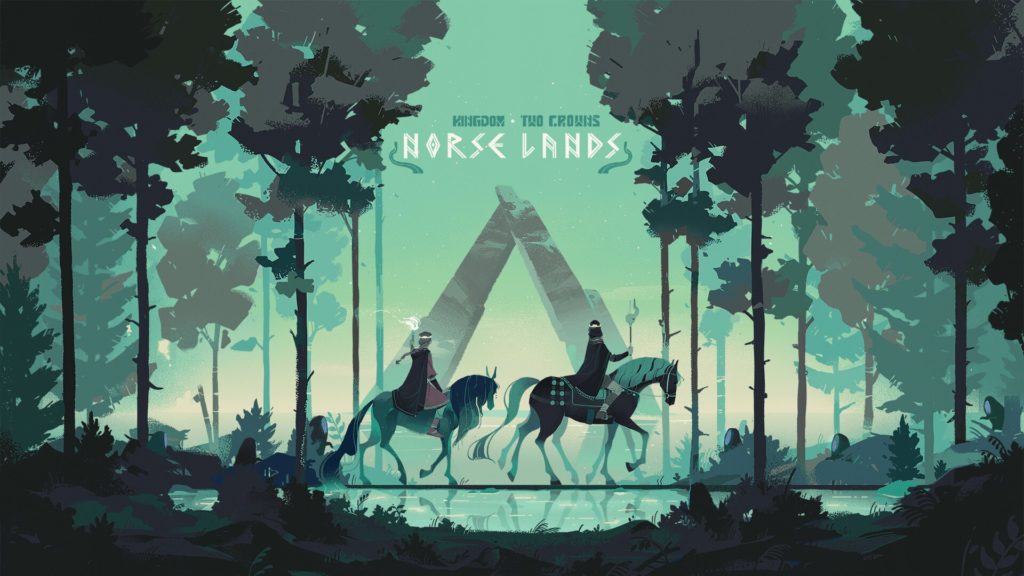 There’s a new Greed-based enemy, and plenty of new puzzles to try and solve as well. It looks set to be a pretty sizeable chunk of new content for a game that’s already packed full of it.

Right now the upgrade has only been announced for Steam, where a wishlist page for the DLC has already gone live. You can check that out by clicking here.

We imagine Norse Lands will be available as a piece of DLC purchasable by IAP when it lands on Android. When that will be, though, we’re not sure. We’ll be sure to let you know as soon as we hear anything else about it, though.