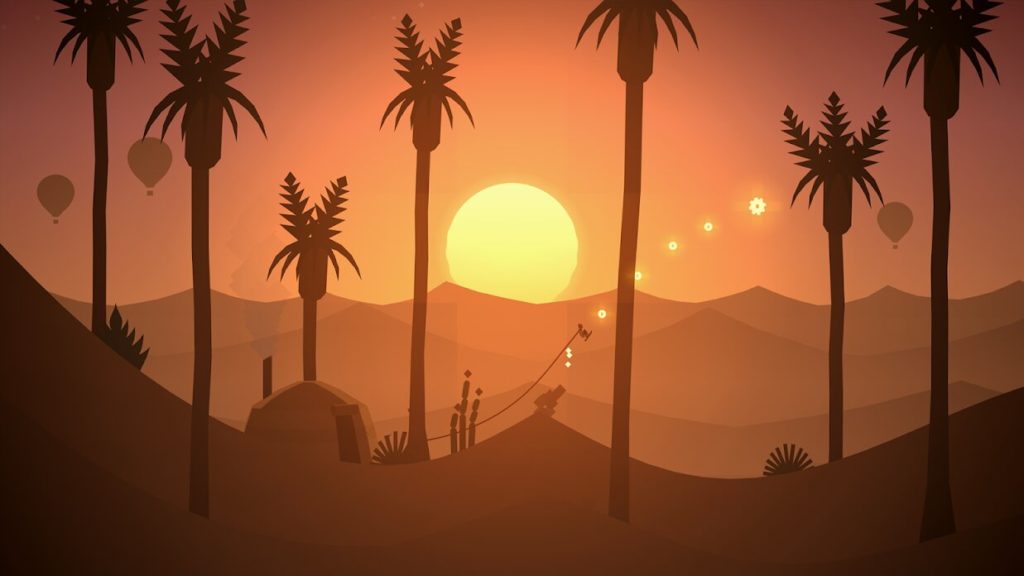 Extreme sports are all about danger, the potential for limb-shattering injuries and saying things like ‘gnarly’ and ‘rad’. Okay, probably not that last bit, but the rest is true. Learning how to do them takes a lot of time and effort, though, so it’s probably easier just to find a mobile game featuring extreme sports and play that instead.

And that’s exactly what this list is for. We’ve found the ten best extreme sports games that are currently available to download from the Google Play Store, to save you the time of trawling through and finding them yourself.

You can click on the name of a game to zoom off to the Play Store and download it within a matter of seconds. If you think we’ve missed any, let us know in the comments, but before that here are the best extreme sports games for Android in 2021.

A fast, furious and pretty darn challenging skateboarding experience that’s going to test your fingers to their limits. It’s tricky to get to grips with, but once it clicks you’re going to love it. The game is free, with extra skateparks available as IAPs.

This one’s all about racing super fast down muddy hills on a bike. The controls are pretty simple, and there’s plenty to do, from racing against other players to unlocking new tracks. It’s free to play with IAPs.

What’s more fun than sliding down mountains at breakneck speed? Doing it from the comfort of your own phone without having to worry about shattering all of your bones. That’s what this one offers you. It’s free with IAP.

What’s more extreme than doing backflips in cars? Nothing we can think of. Crash Drive 3 is big and stupid in all of the best ways and it’s full of wonderfully ridiculous challenges. Plus you can play it with your friends. It’s nice to have friends. This one’s free with IAP.

Another finger-based skateboarding game that sees you pulling off flips and tricks with swipes. It’s a toss up between this and True Skate, but quite frankly it’s impossible to pick between them so why not get both? This one’s free, with IAP to unlock more skateparks.

A simple but surprisingly engaging skiing game that sees you weaving through gates and other obstacles. There’s an arcade buzz to the experience that makes it basically impossible to have just one go. It’s free with IAP.

This one’s way more stupid than the other games on this list. You’re racing down a hill, careening out of control, doing your best not to end up in a crumpled heap of cartoon pain. Faily Skater is free to play with IAP.

A side-on mountain slider that sees you chasing some llama. There are challenges to complete, loads of things to slide down and massive gaps to leap. It’s free, with ads, but you can get rid of them with IAPs.

It’s a bit of a strange one, this one. It’s a premium release and you’ll need a controller to play it. Like, there’s no touchscreen controls – it’s either controller or you can’t play it. But, it’s really, really good.

This one uses a similar control system to the other Touchgrind games, but instead of skateboarding you’re riding a bike. It’s a lot of fun once you get to grips with things, and throwing a bike around always make you look cool, right? It’s free with IAP.