Guns Up! Mobile Has Been Soft Launched in a Couple of Regions 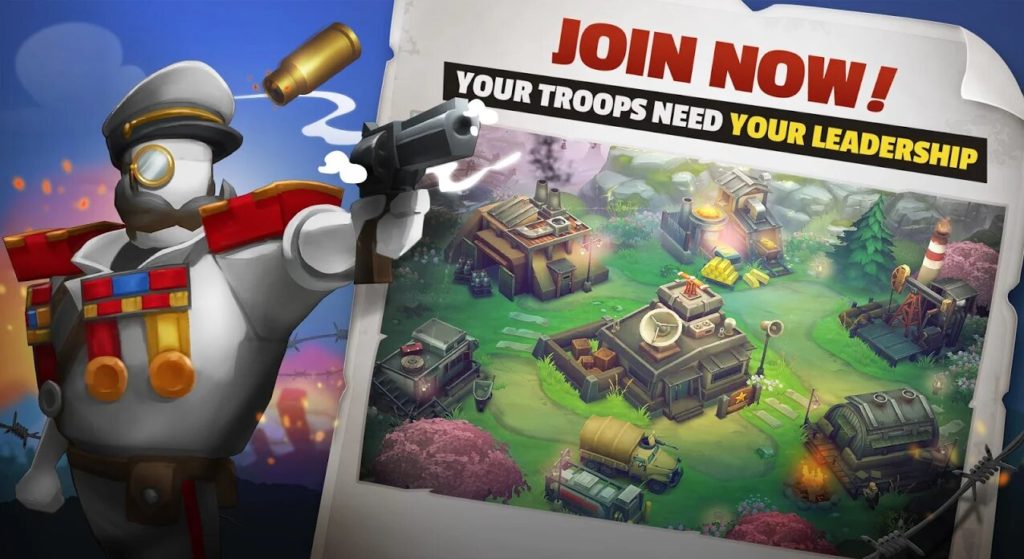 Guns Up! Mobile, the mash up of a strategy game and a tower defense experience has been on our radar for a while now. And now it’s moved closer to a global release with a region specific soft launch.

What are those regions? India and the Philippines. So if you live in either of those places, you can grab the game from the Play Store right this second. The new development was revealed in a tweet from the game’s official Twitter account, which we’ve embedded below.

Guns Up! Mobile is a mobile port of a game that was released on PS4 a few years ago. It features the same PvP mechanics that see you deploying different units to try and take down your foes.

Here’s a trailer that shows off some of the troops you’re going to be throwing into the fray when the game launches globally.

While we don’t have a confirmed global release date for Guns Up! Mobile, we reckon it should be landing around October 2021. So, next month. We’ll keep you updated as and when we hear more.

In the meantime you can click here to pre-order Guns Up! Mobile from the Play Store right this second.