Blon, the Auto-Running Pixel Platformer, Out Now for Android 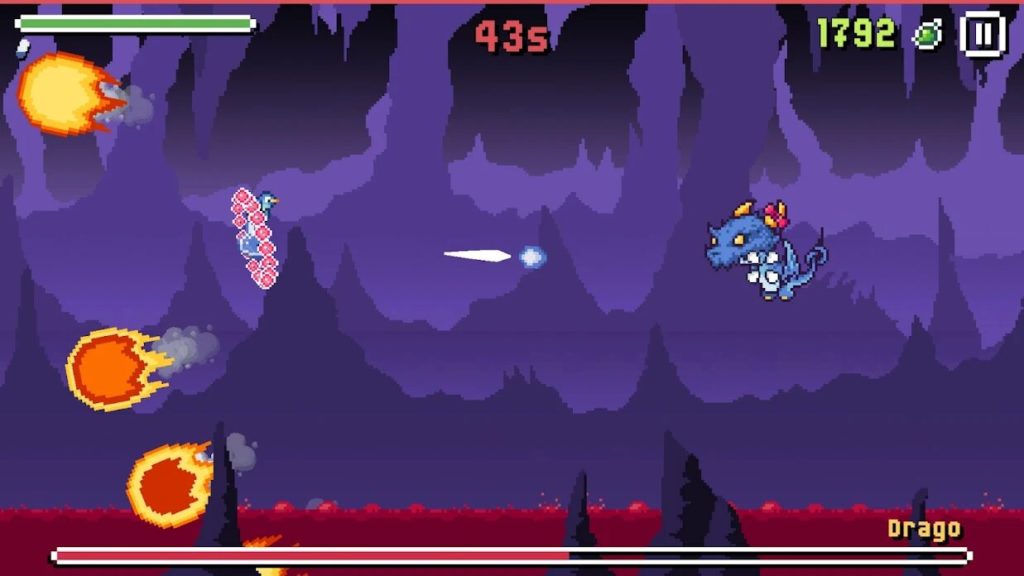 Blon is a surprisingly deep auto-running platformer that we’ve had our eye on for a while now. And it’s available to download from the Play Store right this second. But should you pick it up? Read on to find out.

The game sees you controlling a blob of goo, leaping through a series of different biomes as you try to stop your evil brother from stealing your family’s fortune.

The controls are simple – Blon moves automatically, and you tap the left of the screen to jump and the right, when you’re facing up against a boss, to fire out some goo.

There are plenty of twists here, though, from sections where you’re carried by a bird to a massive skill tree that lets you upgrade all manner of stats and boosts.

Blon has the air of a casual game, but scratch the surface and you’ll find a compulsive platformer that’s going to keep you on your toes. It’s tough in all the right ways, while still managing to remain accessible.

You can download Blon from the Play Store by clicking here. That’ll get you a free demo version and you can unlock the full game with an IAP. We reckon it’s well worth checking out.