The Homeworld Mobile Open Beta Has Launched in the UK 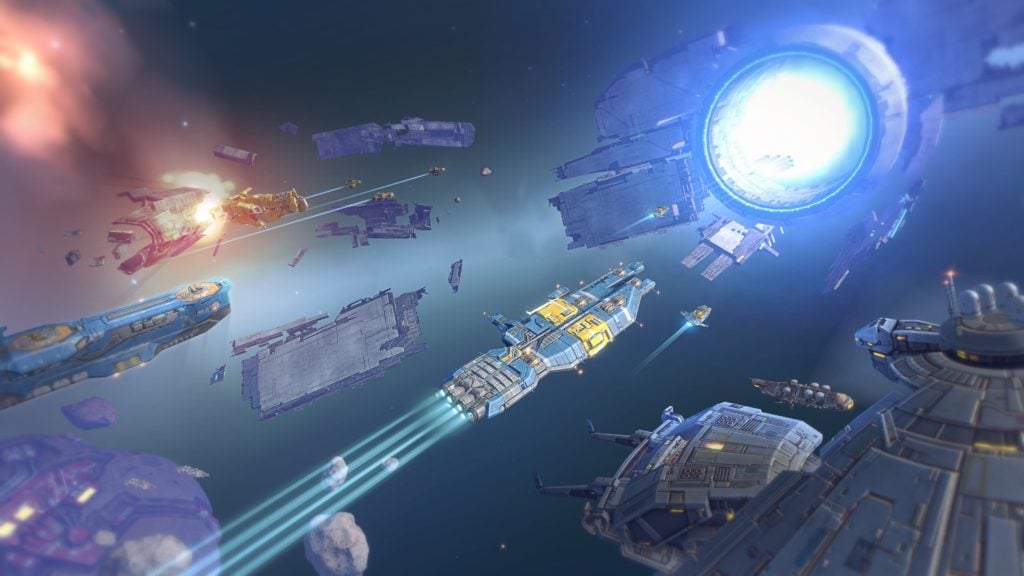 Homeworld Mobile is the handheld version of the long-running deep-space RTS series, and it’s just launched an open beta on the Play Store in the UK. So if you live there, and you fancy some operatic space battles, you’re in luck.

The game is set 100 years after the events of the original, and sees you exploring a new galaxy. Inevitably, that involves killing the locals, because that’s what colonialism is all about. Except lots of sci-fi jargon and spaceships.

With this being an MMO, you can compete against or form alliances with other players, forging your own space empire and engaging in massive, tactical scraps. Here’s a trailer.

You can choose the role you take in the game, whether that involves research and development, finding new places to live or just flying around and shooting people.

Expect massive battles, loads of planets to explore and more than a bucketful of lore to expand on all the killing, looting and colonising. You can find out more about the game at its official website right here.

And if you’re in the UK, you can click here to download the game from the Play Store. It’s free with IAP. We’ll let you know when we hear about a global launch for Homeworld Mobile. 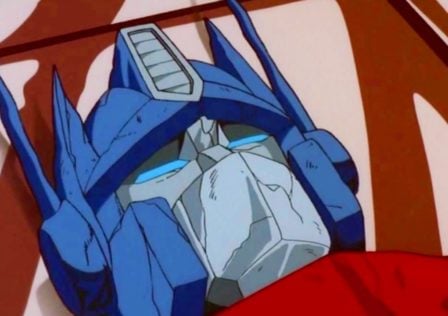